Amazonite was named after the Amazon River. The stone, or ones that resembled it, was treasured among the Pre-Columbian, South and Central American natives. Archaeologists theorize that the stones found in the river were nephrite, although real amazonite occurs in South America.

Even with this origin, archaeologists found the stone in Egypt and Mesopotamia ruins. Ancient Egyptians would carve and adorn themselves with amazonite jewelry. They believed that wearing the stone would help with fertility and good luck.

Amazonite is the birthstone for people born between August 23rd and September 22nd, the zodiac sign Virgo. However, some experts claim that this stone can be very beneficial for people born in the Zodiac sign of Scorpio, Aries, and Leo. 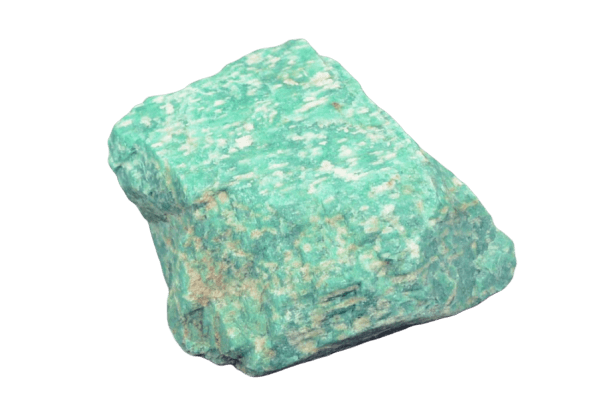 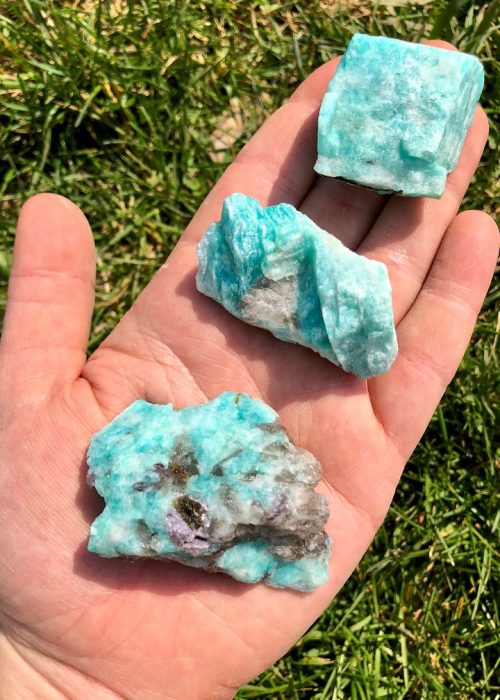 Amazonite colors can vary between green-blue and turquoise. The strongest color is the greenish-blue combination, which comes from copper. In general, most amazonite is typically opaque. 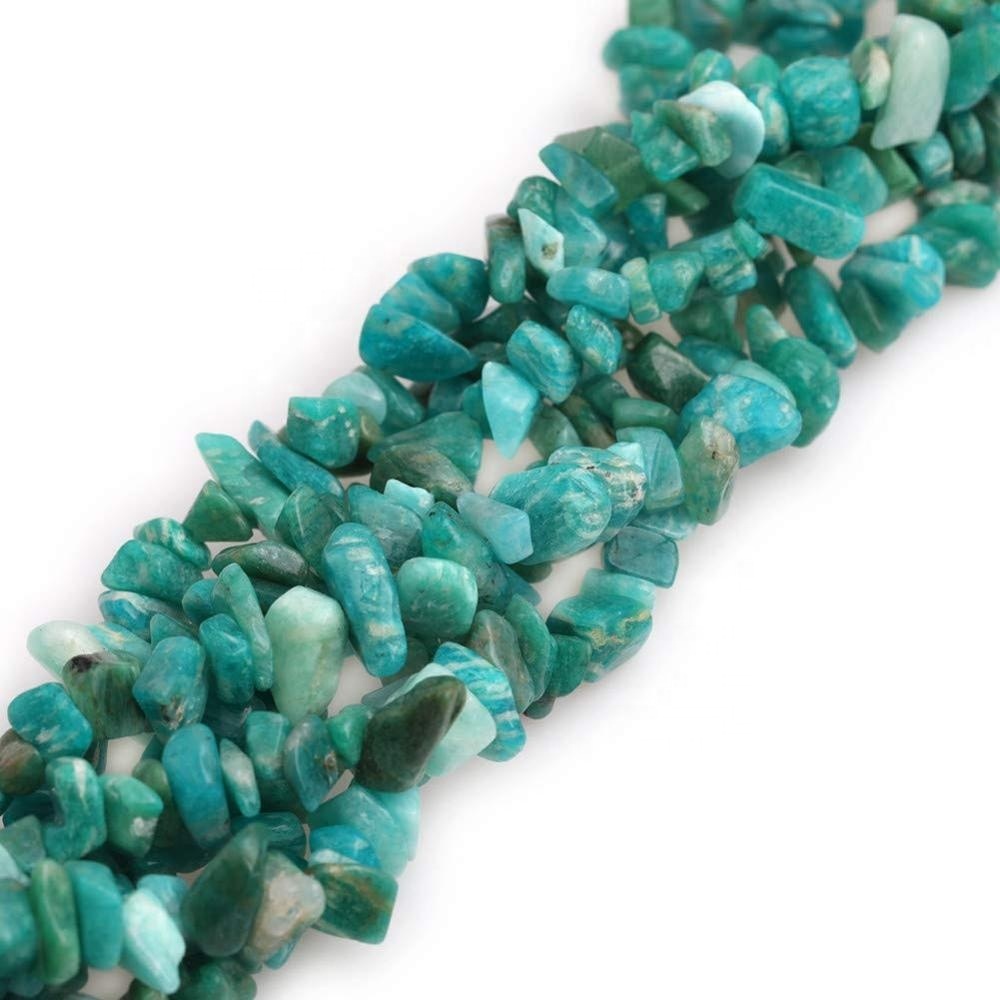 Amazonite is a form of microcline feldspar. It has a crystal level of hardness of 3.5 on the Mohs scale. This stone can be retrofitted into beads and beautiful jewelry pieces. 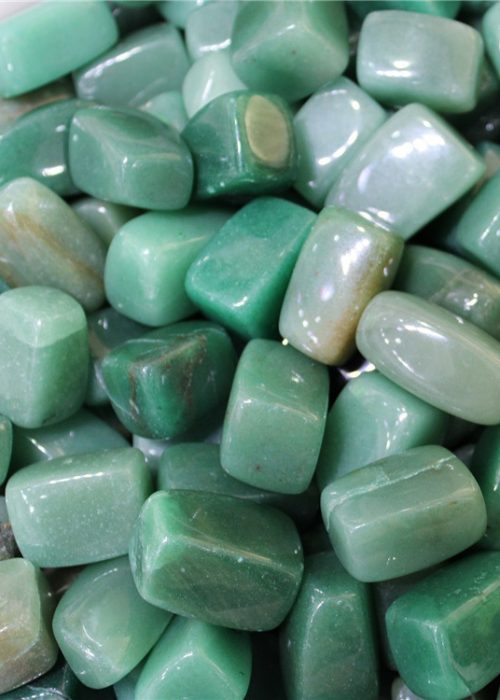 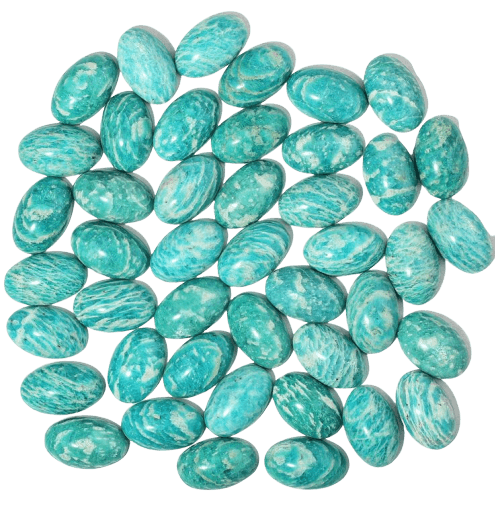 Amazonite is a stone that can help you speak the truth, speak with confidence and help communicate harmoniously. Wear on days where you have to give speeches or prepare for meetings. It’s also great for balancing male and female energies.

Amazonite opens the solar plexus, heart, and throat chakra. The overall benefits of this stone can help you align your energy points and physical body. 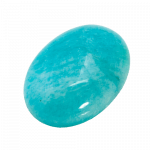 Amazonite stones can be one of the most powerful stones to manifestation. Boost your levels of courage and speak with more confidence. This stone is also great for releasing grief and emotional trauma.

Place an amazonite stone on your throat chakra on a daily basis during meditation for greater effects. This keeps your chakras and body aligned. In addition, amazonite is great for absorbing and protecting from microwaves, blue light, cell phones electromagnetic radiation and electromagnetic pollution. 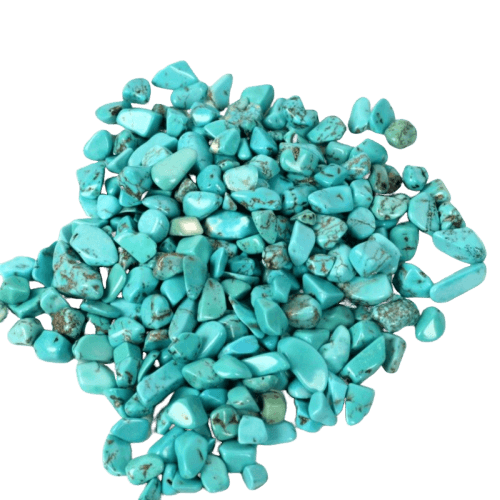 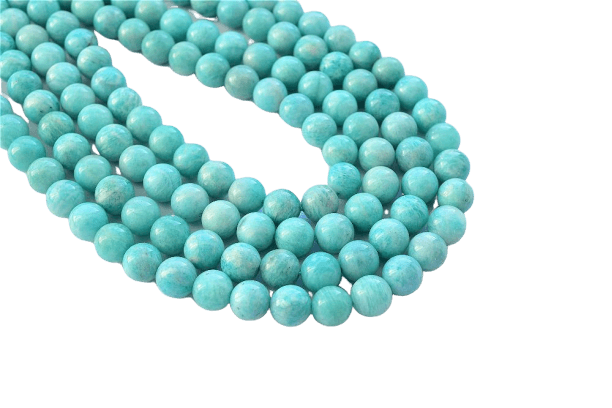 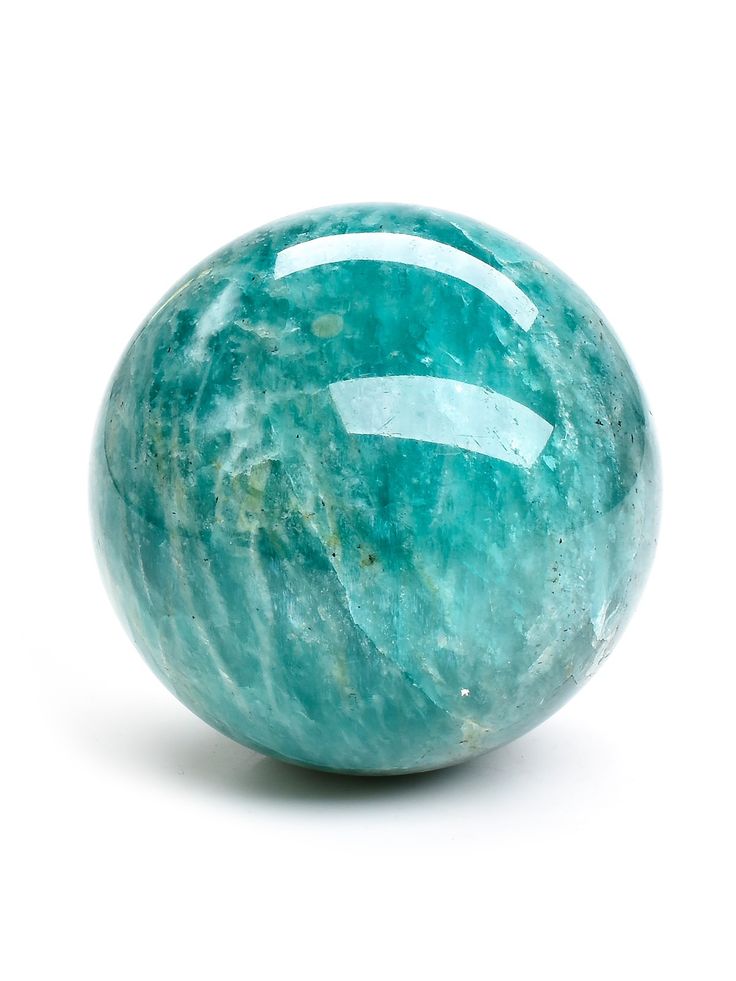 Amazonite can be found in Brazil, the USA, Russia, Canada, India, Mozambique, Namibia, and Australia. Due to its wide availability, the gem is quite affordable.

You can find a wide variety of jewelry pieces such as necklaces and beautiful studs. Some loose stones will cost only twelve US dollars, while others cost as much as fifty. For jewelry, you can pay as little as ten dollars for a nice bracelet. 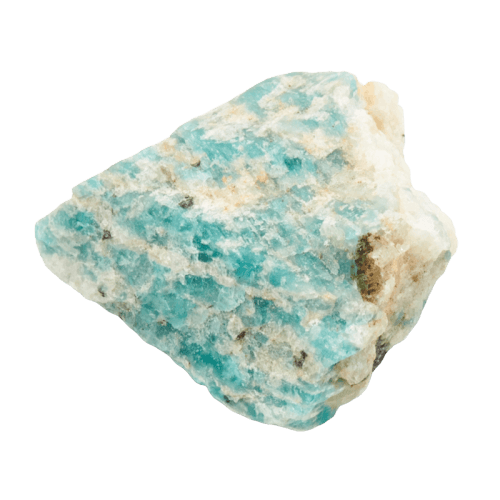 Amazonite is great for clearing your throat while helping you feel calmer. Amazonite can help you regulate your nervous system. Clear any blockages in your inner ear chakras, and amplify the vibrational frequency throughout the etheric body. 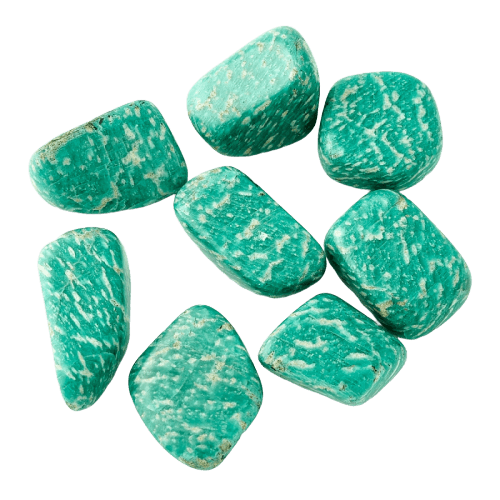 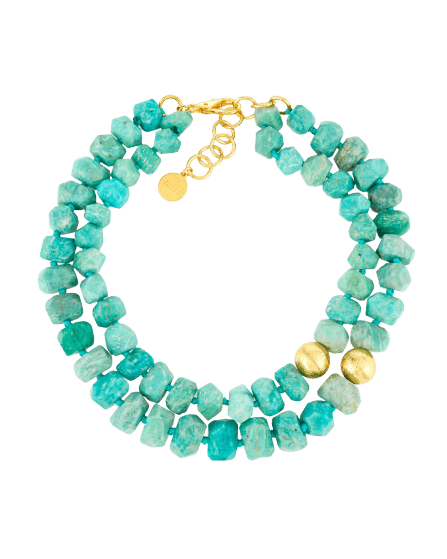 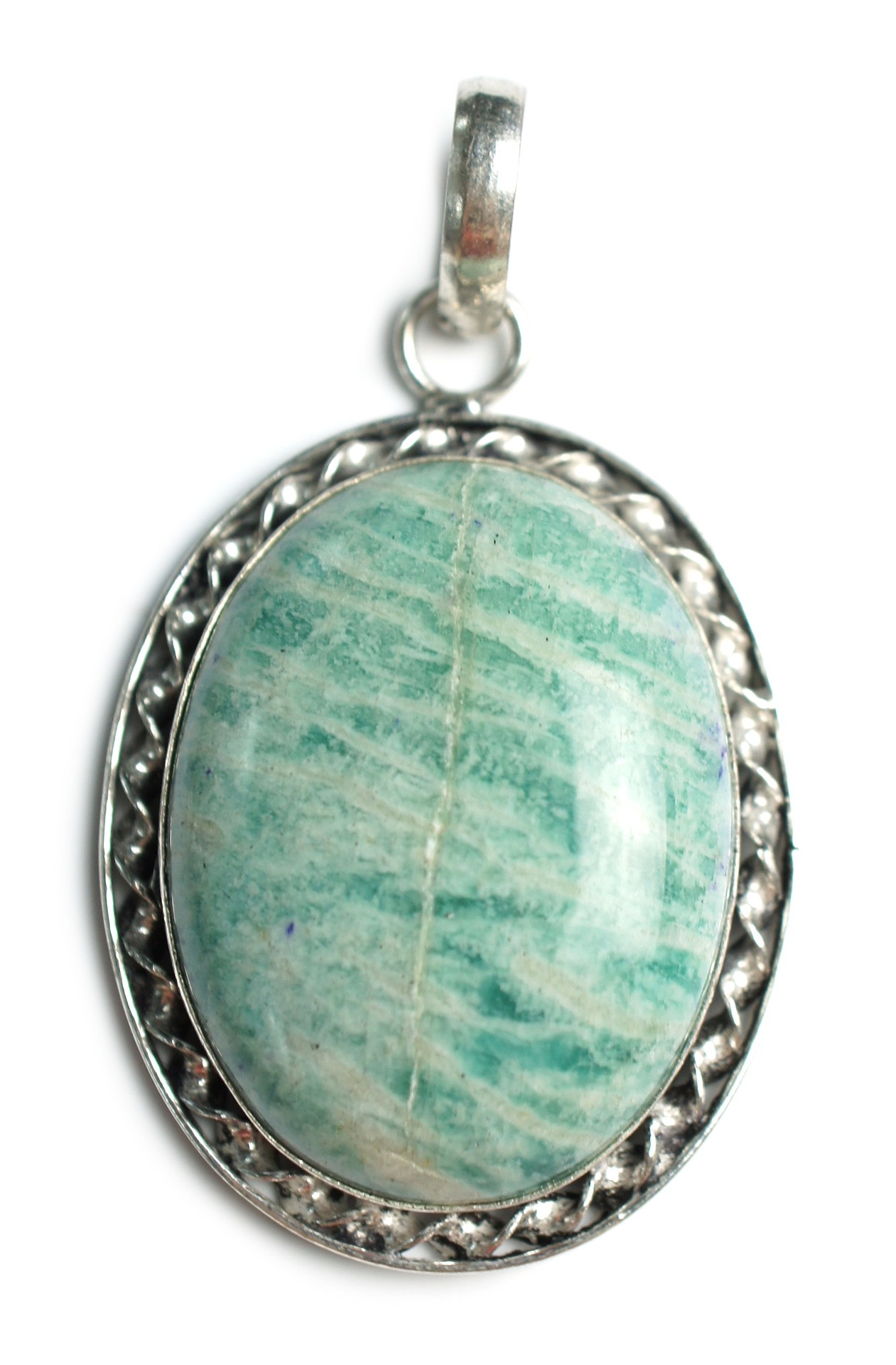 Amazonite can be morphed into beautifully carved ornamental pieces and jewelry. Jewelers cut them into cabochons and made into beaded bracelets, earrings, and necklaces.

Complement your outfit of the day by wearing an amazonite necklace or studs. You can wear beautiful dangling earrings, which at the same time it can help clear your throat chakra. These green colors are more than skin-deep.

Buy your healing stone today to begin noticing the difference. Green-blue amazonite may be what you need to speak with confidence and energies your aura! 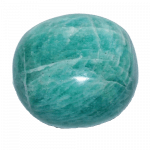 Amazonite occurs in a variety of hues ranging from green, bluish-green and greenish-blue. 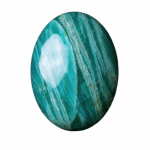 Most Amazonite is opaque to translucent. However, a transparent form of this gemstone is very scarce.

Amazonite is available in a variety of different shapes and cutting styles. They are often cut into cabochons, ovals, rounds and beads. 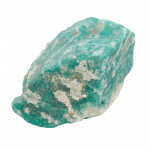 Amazonite is found in a variety of size ranges, for mounting within spectacular jewelry pieces.

To find out your shipping cost , Please proceed to checkout.
View Cart Checkout