Agate mineral rock meaning is all about harmony and balance. All types of agate stones have these agate properties at the heart of agate meaning. All agate mineral rocks vibrate or resonate at a slower, less intense rate than some of their more high-frequency quartz relatives. These less intense vibrations impart strength and stability. Agate meaning includes yin and yang energy, providing a balance between the positive and negative. 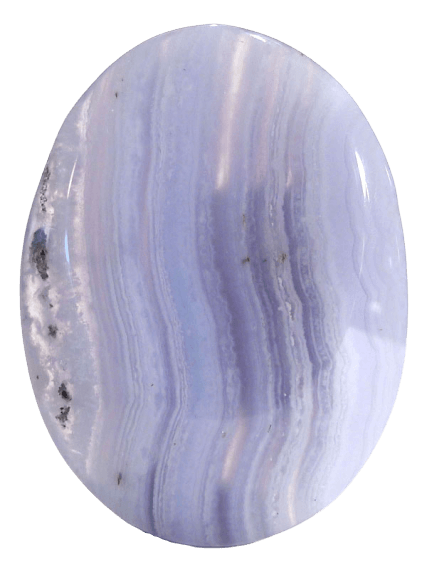 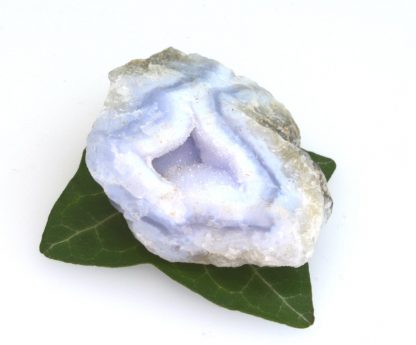 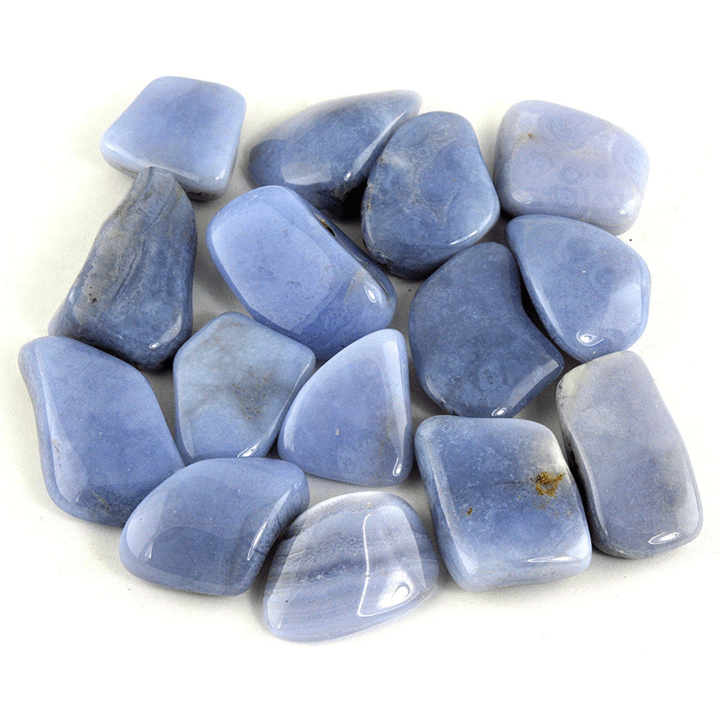 Blue agate gemstones, like blue lace agate, have a soothing energy that lifts one’s spirit with its positive, supportive vibrations. This type of agate is not really protective. They impart calm encouragement, which is a blue agate benefit at the heart of blue agate meaning. Blue is associated with calming, uplifting, and encouraging energy. 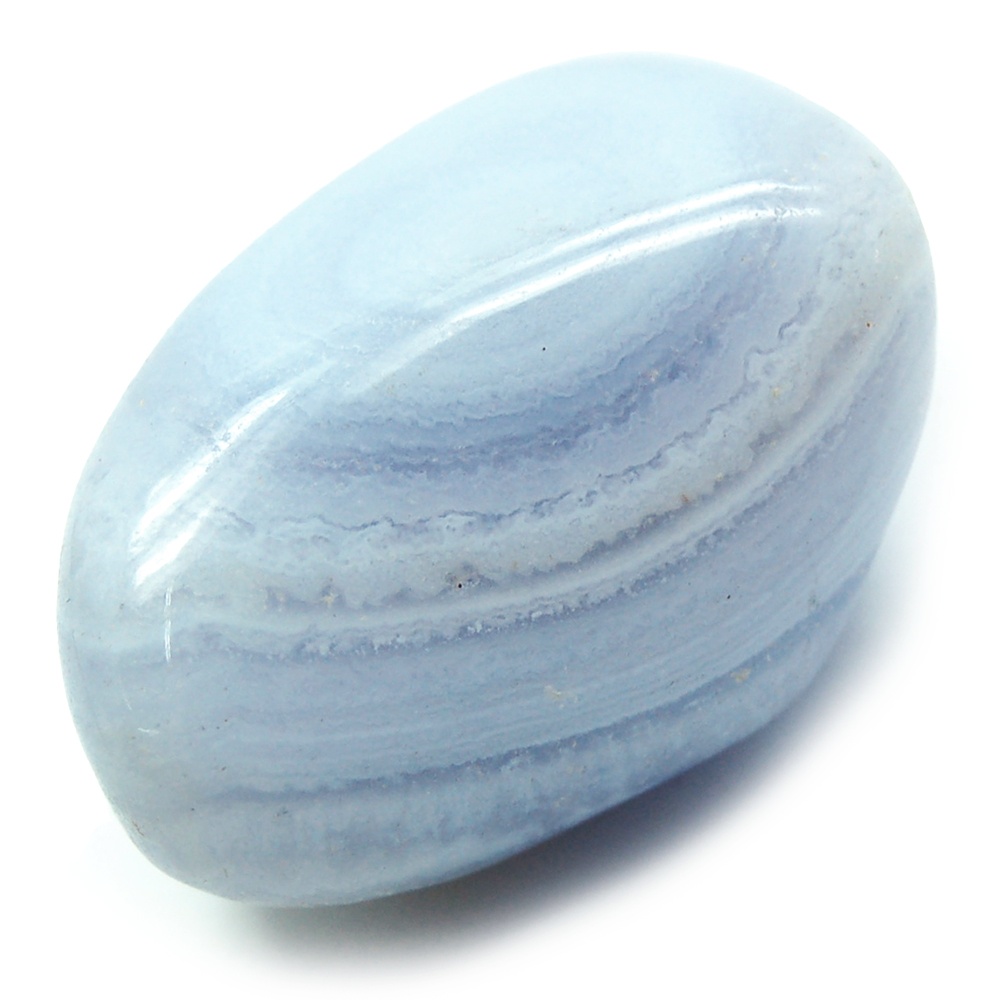 Crazy lace agate adds a general feeling of happiness to its agate meaning. This lovely, intricately banded type of agate is also known as “Happy Lace” agate. It gives off encouraging vibrations, rather than protection, similar to blue lace agate. This type of banded chalcedony goes one step beyond blue lace agate, though, lifting your mood to a joyous, happy level. It often has various shades of brown, orange, black, silver and white all swirled in tight bands throughout the agate gemstone. Crazy lace adds joy and optimism to agate meaning. Crazy lace equals joy and happiness. 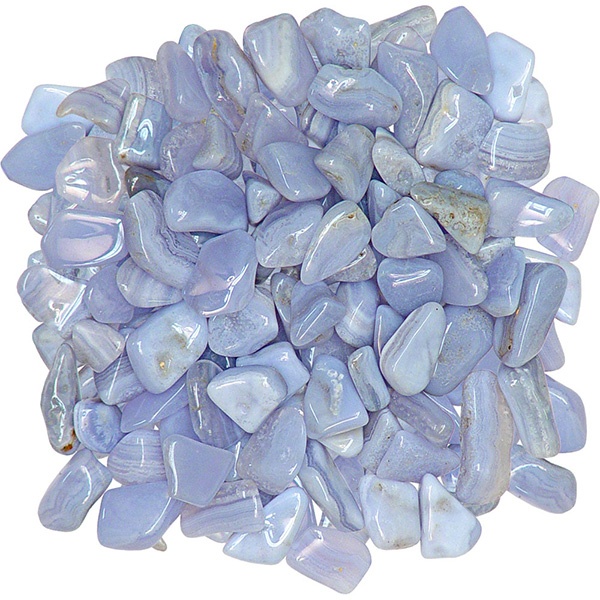 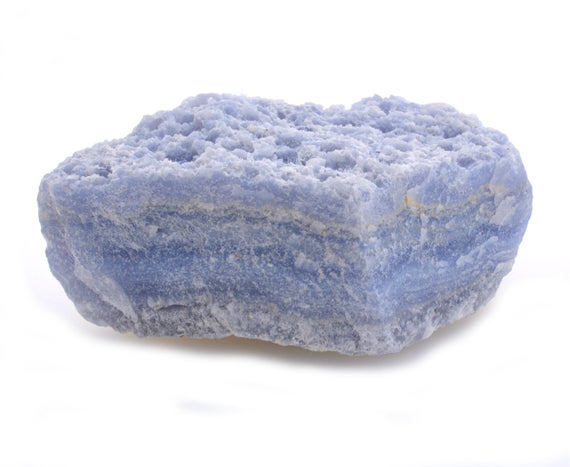 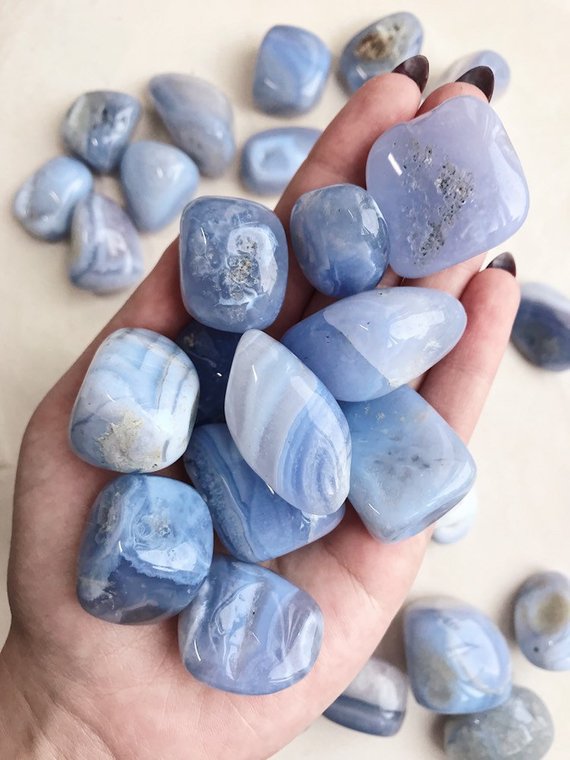 A soft and gentle stone with loving vibrations, blue lace agate heals the emotions and introduces positivity in the wearer. Blue lace agate is a support stone seen in colors of purple to sky blue, yellow, white and beige. 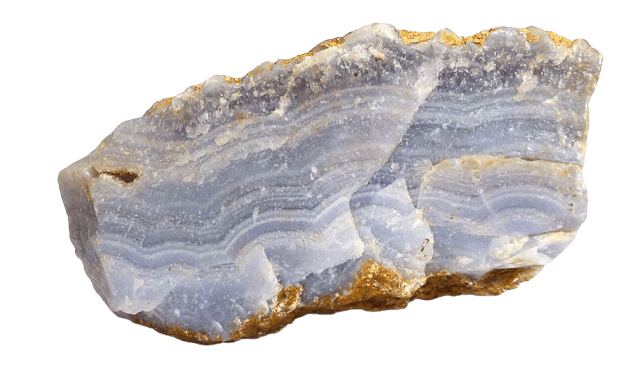 A stone that balances multiple chakras, Agate also improves concentration and transmutes negativity aimed at you. Wearing agate or meditating with it on your Sacral Chakra also helps in diagnosing underlying diseases.

Agate wearers are blessed with health of the lymphatic system, cancer, blood circulation, heart, reproductive system, stomach, and pancreas too. Drinking agate infused water and potions also enhances the strength of the wearer in addition to healing the five senses and sleep cycle.

When used as crystal patches agate empowers your muscles and heals minor illnesses including the common cold and chronic cough. When agate stones are worn by mothers in between their breasts, the same help in lactation. 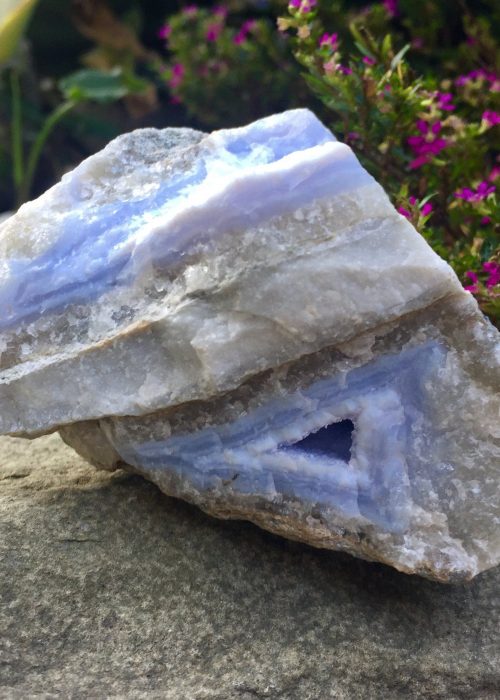 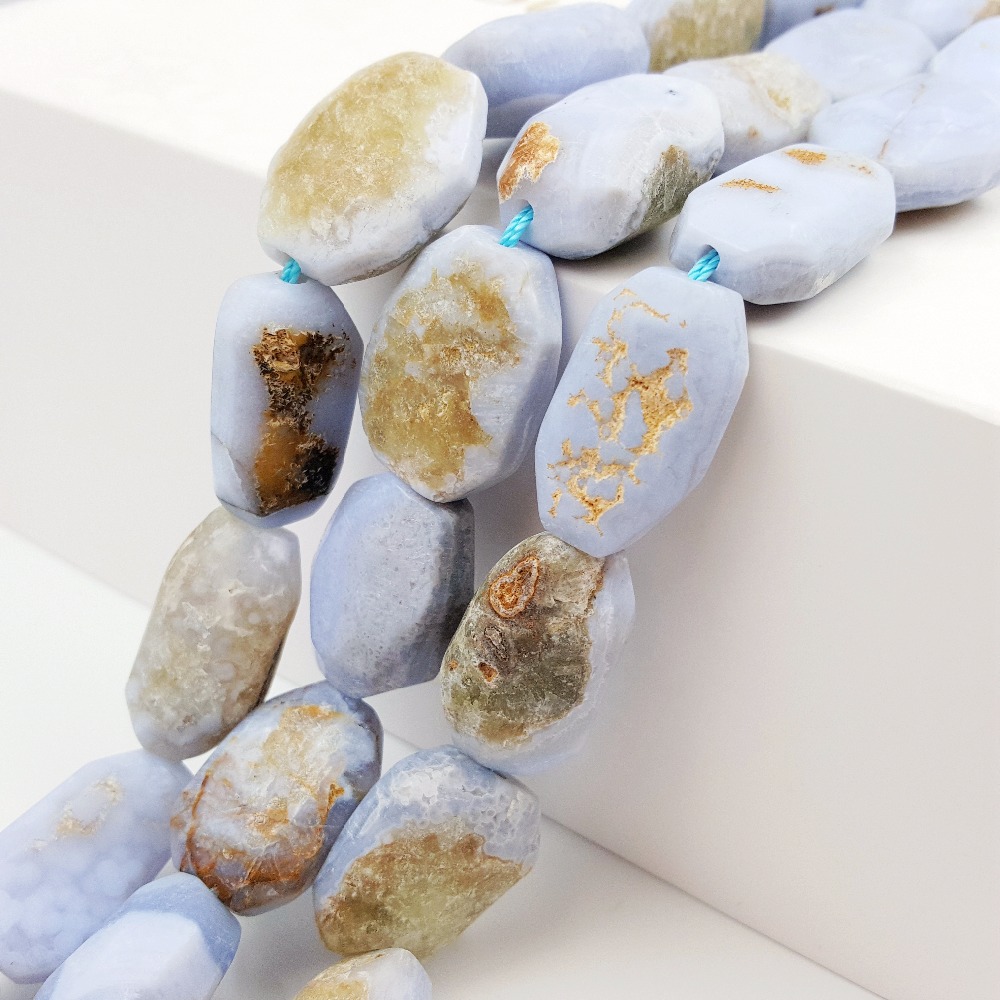 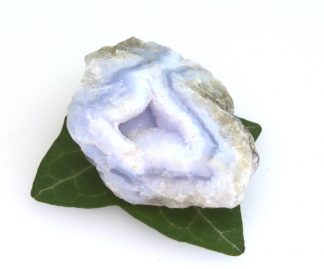 This is a more common and popular agate stone and so the retail value is dependent on the size of the stone and intricacy of the lace pattern. You can find this stone for roughly $10-75, typically as jewelry or decor. 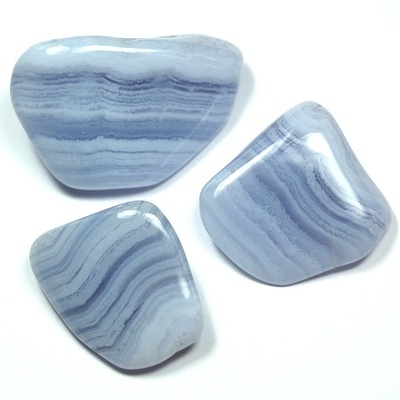 The emotional healing properties of agate instill improved perceptions and a better grasp of reality. Analytical abilities and concentration are improved with agate healing benefits. The supportive, soothing vibrations at the heart of agate meaning facilitate self-analysis, honesty, and self-acceptance.

The balancing agate benefits included in agate meaning bring negativity under control to encourage a more positive outlook. Bitterness and anger fall away, improving positivity and the desire and ability to move forward in life. 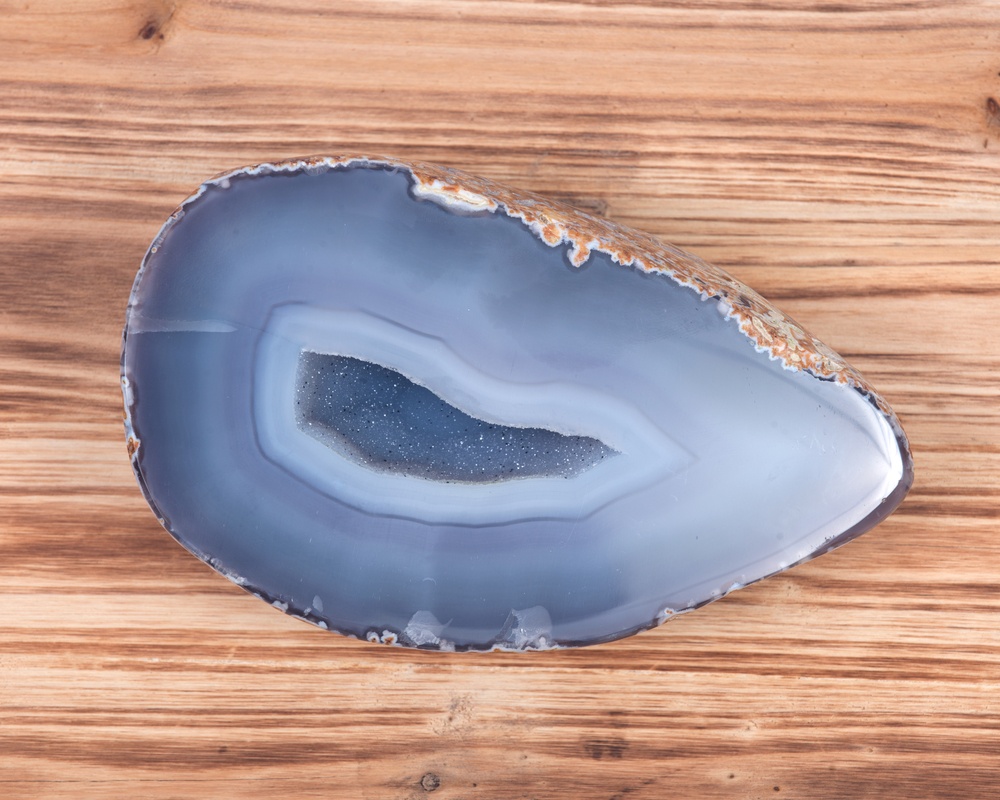 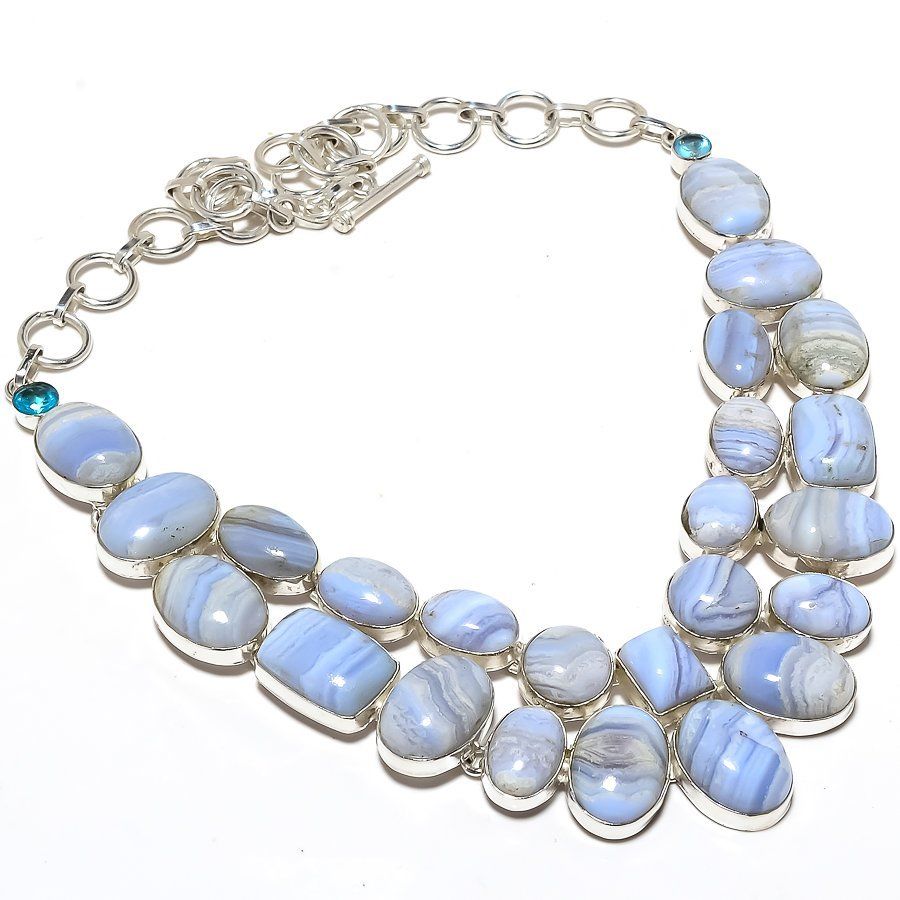 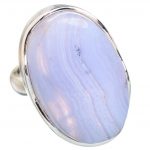 One of the first gemstones accepted by mankind, Agate was first used in jewelry by Sumerians and then Greeks in 400 B.C. Agate possesses high resistance to chemicals and is hence used widely for precision cutting as well as making intricate jewelry designs. 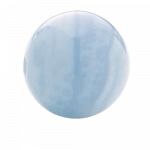 The blue lace agate color is distinguished for its light blue banded layers. 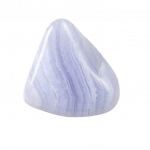 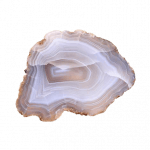 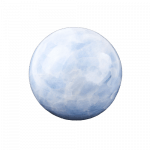 Blue lace agate is available in a variety of sizes and jewelry styles and colors.