“Pyrite” comes from the Greek word for “fire,” due to how it has combustive properties. The Romans noted that it would ignite if coming into contact with sparks. They saw the potential for it to become a weapon and named the metal for its fiery personality.

Another word for pyrite is “fool’s gold” or “fools gold” since it bears similarities to the precious metal. Despite being made for fools and often mistaken for gold, the substance is actually fairly valuable. Other names include “brass” and “Brazzle,” referring to its light hues. Do not confuse it with real brass, however, which is made from copper.

In the zodiac, we associate it with Leo the lion, for people born between July 22 and August 22 respectively. Leo is associated with the sun and reminds us to be brave and loyal. Often people with this sign show these character traits, as well as determination. 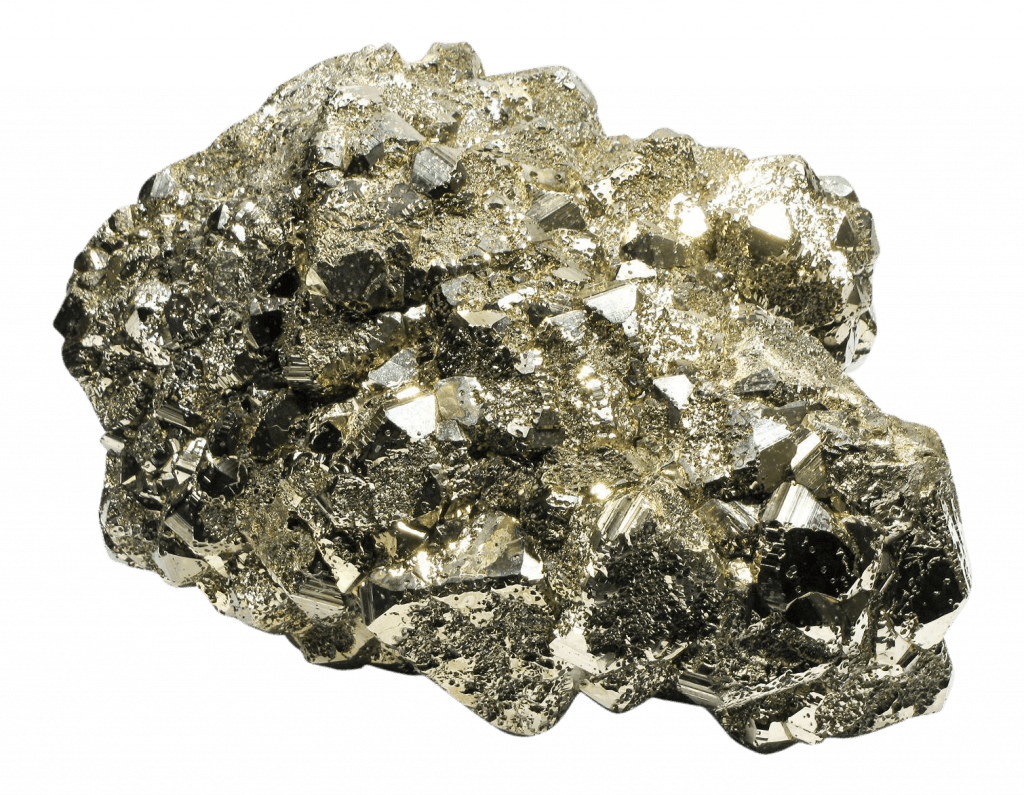 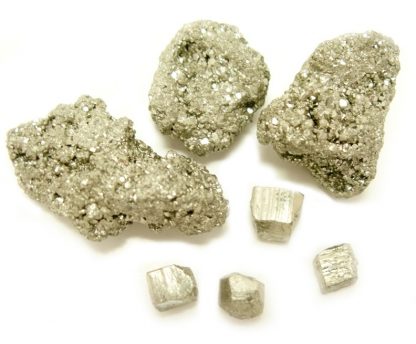 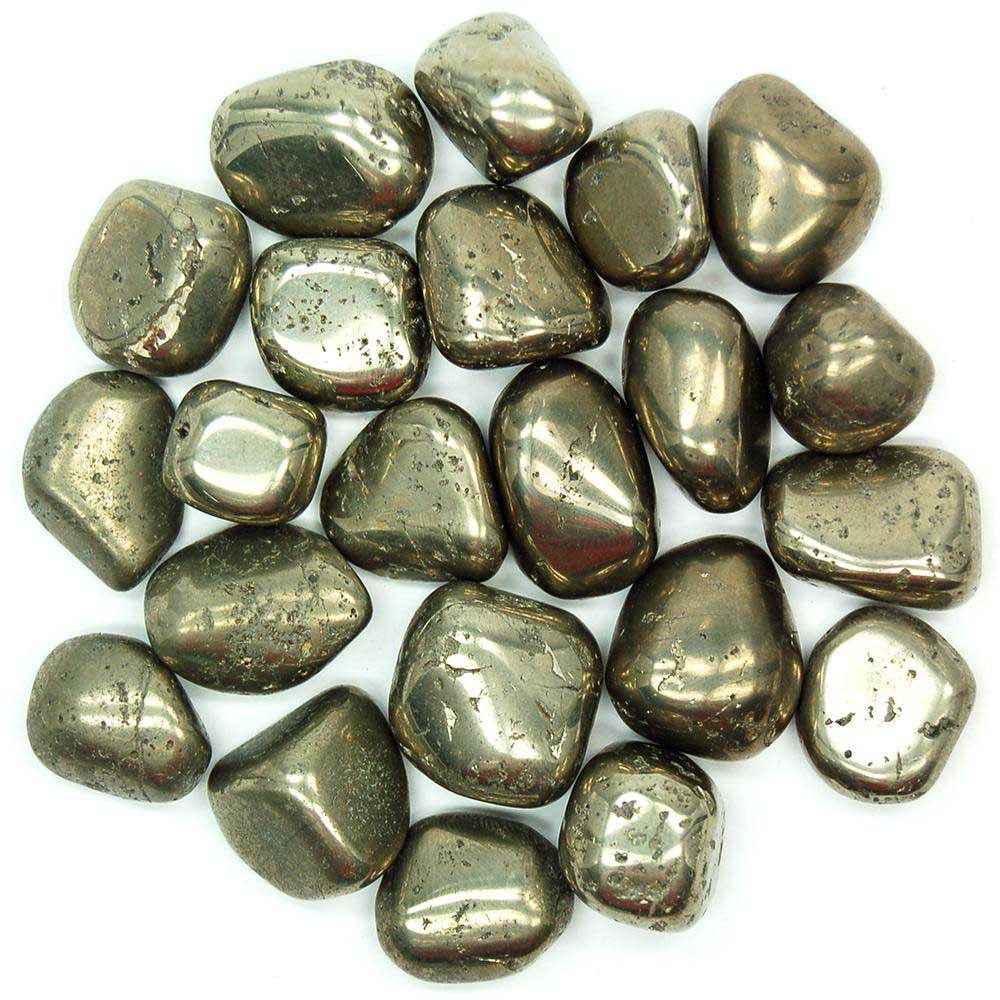 When you observe pyrite, you may see the metallic luster and light yellow. It gleams when exposed to light, and  For this reason, pyrite was often confused with real gold. Within lapis lazuli, you may see the stone’s flecks in a light gold color. 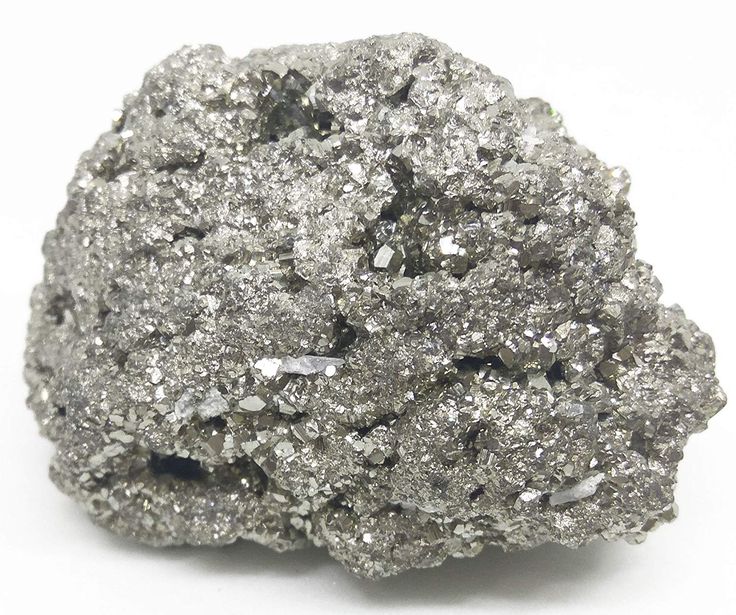 Pyrite is technically not a stone; it’s an iron sulfide. In fact, for two hundred years, it was used as a combustive element in firearms. Even in the modern-day, pyrite is used in the paper industry to make sulfur dioxide within manufacturing. We still reap the chemical benefits in addition to the aesthetic ones.

One risk with pyrite jewelry is that the substance can be flammable. Definitely do not expose them to sparks or open flames, though they can serve a practical purpose if you need to start a fire in a hurry. 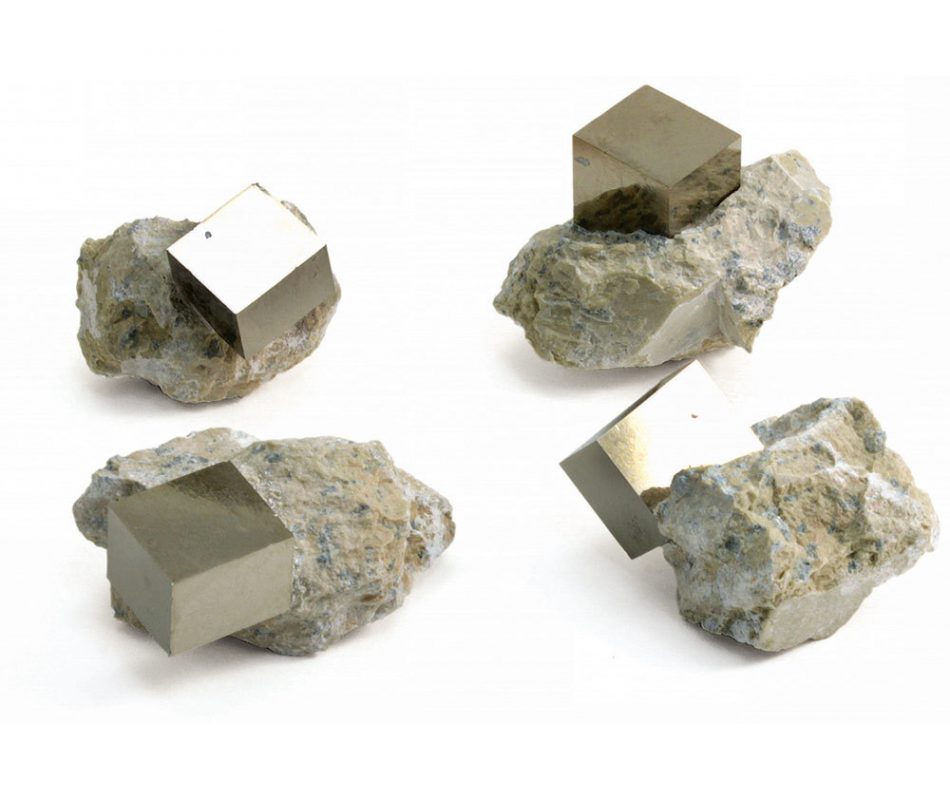 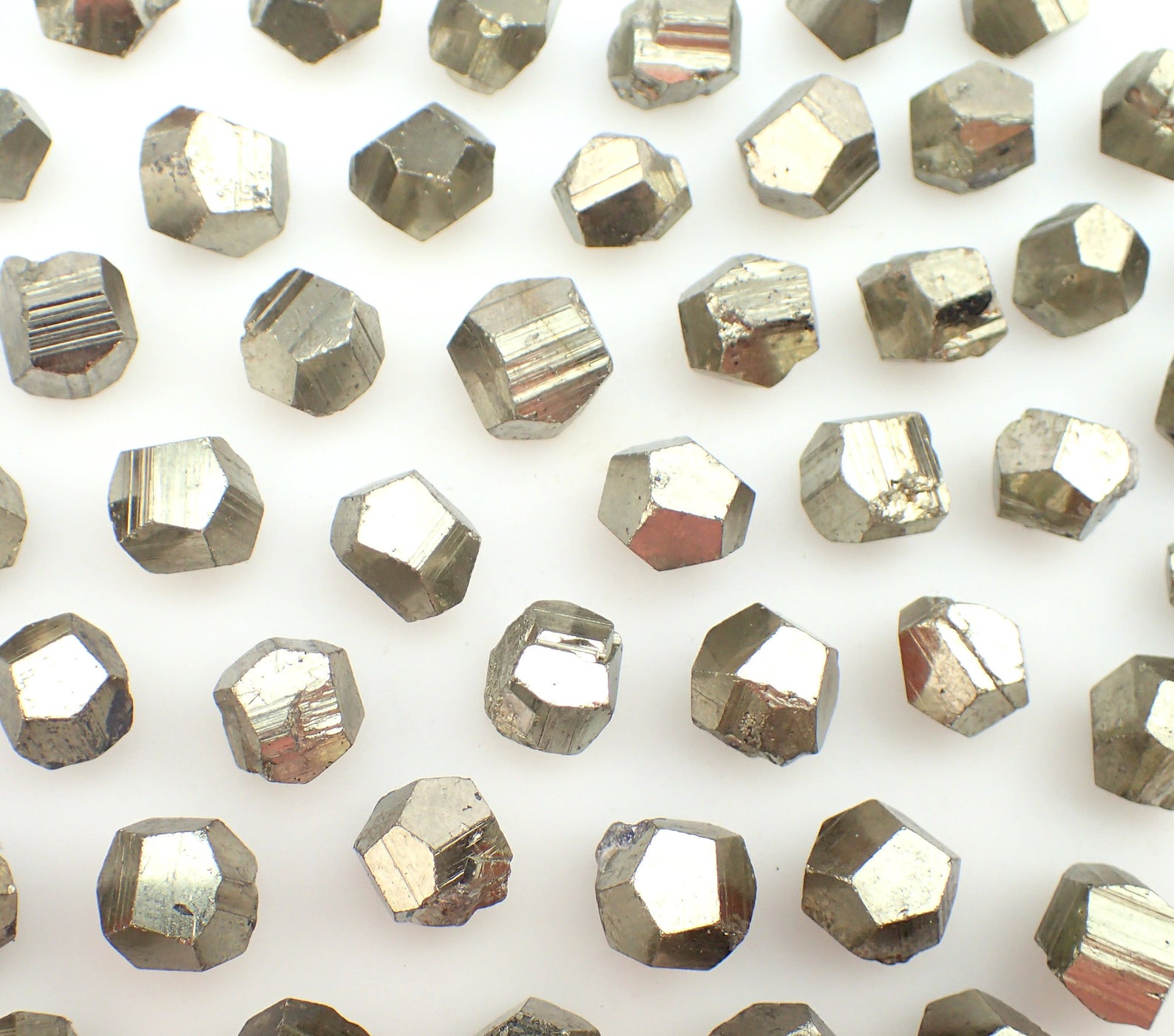 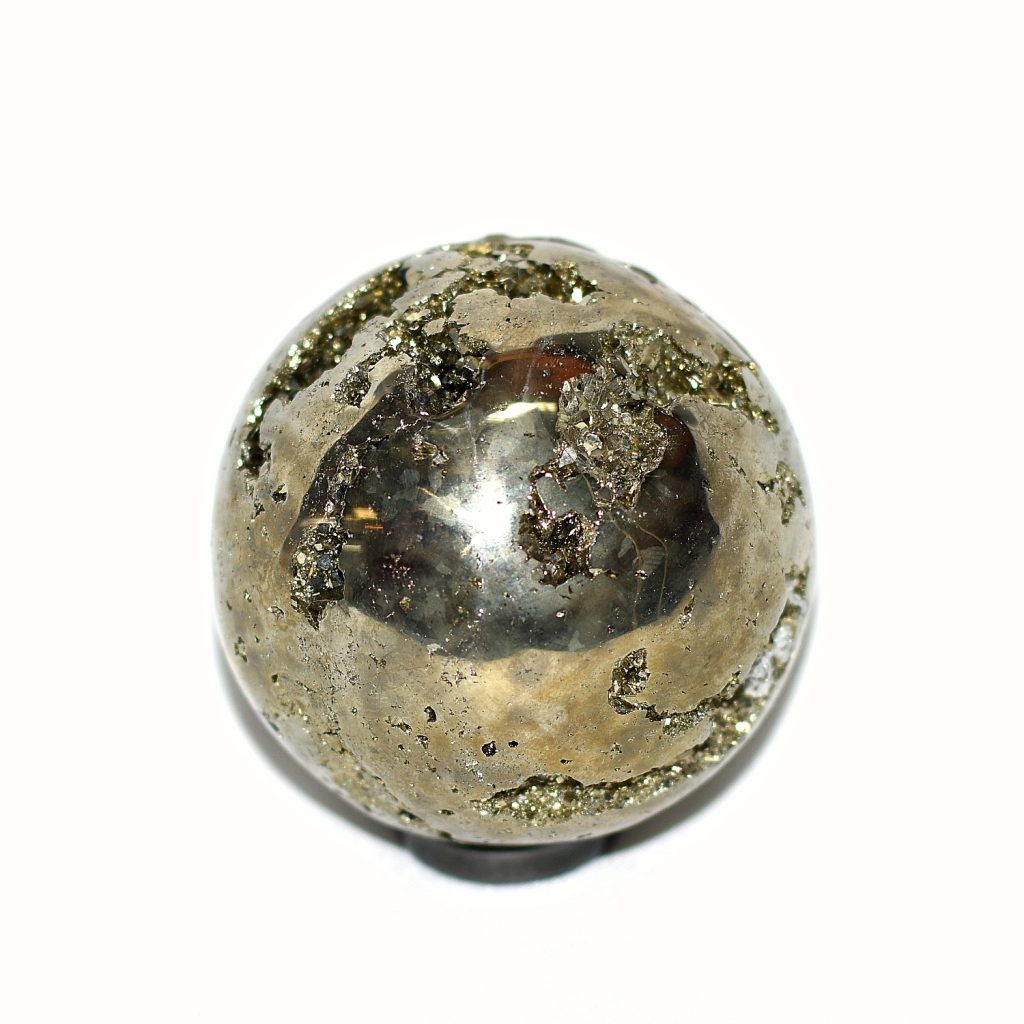 When you need more luck in your life, fool’s gold has your back as a protective stone. It may not have the weight of a golden crown, but you can increase your good fortune. Also, the stone stimulates memory, which helps when you have a busy life. 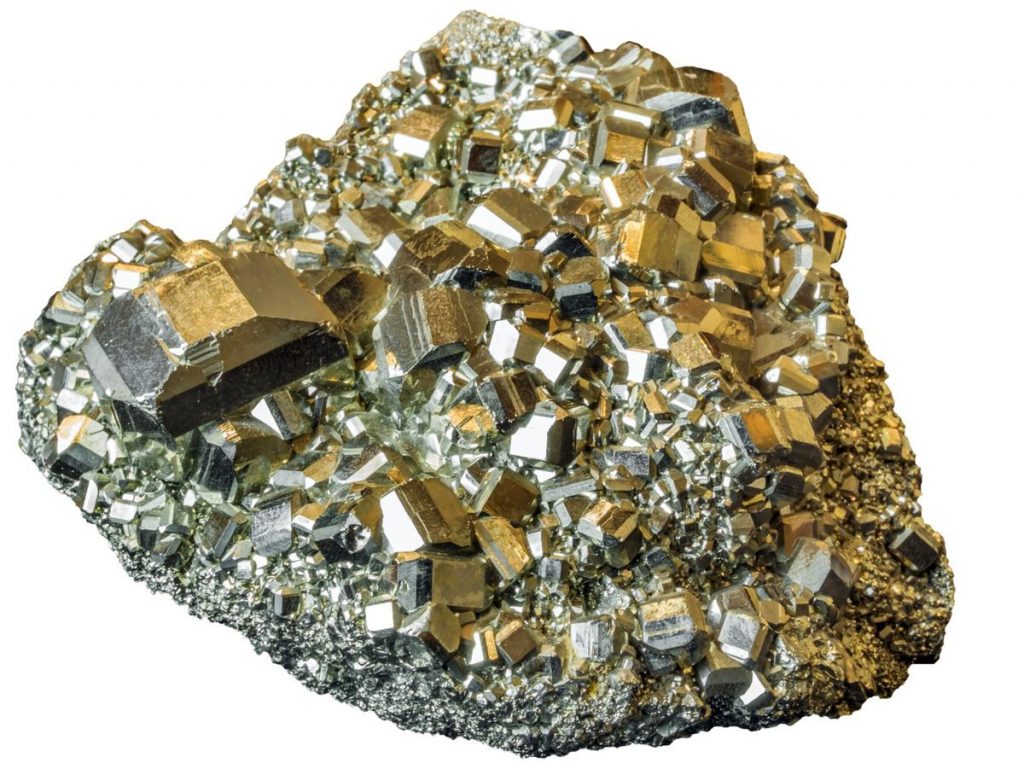 The Incans liked pyrite for meditation, to dispell negative energies and increase their luck. You can also use them to reveal deceptions and improve your memory.

You will also have an ideal chakra stone in pyrite because they assist all the pressure points on your body. The stone will connect with universal energies to power your body. 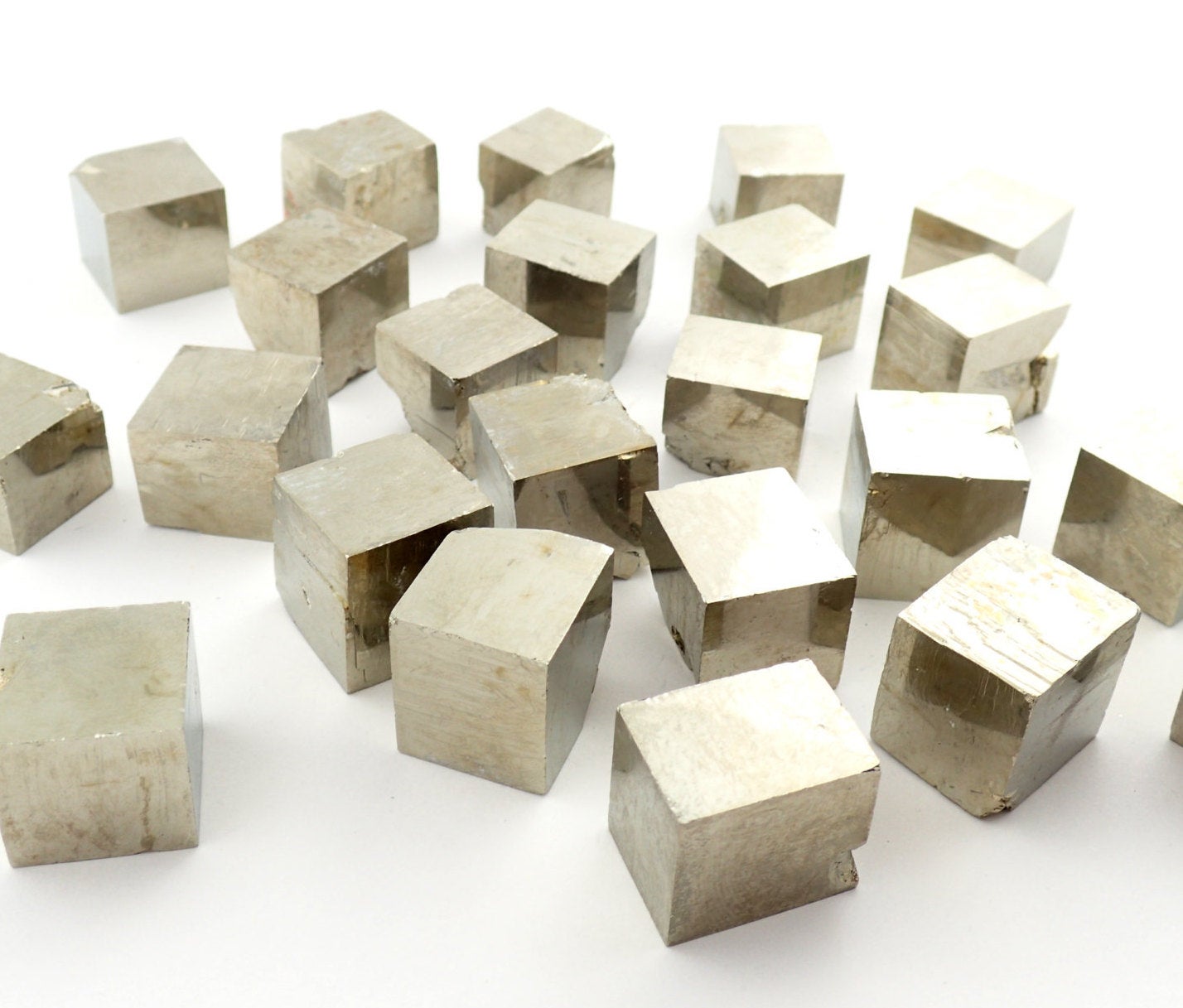 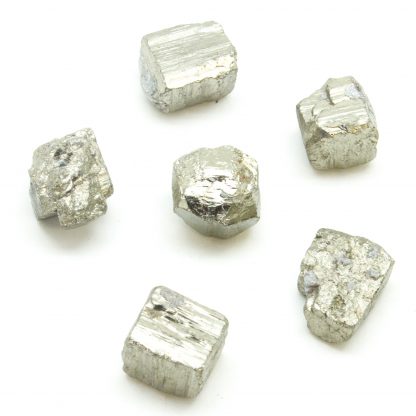 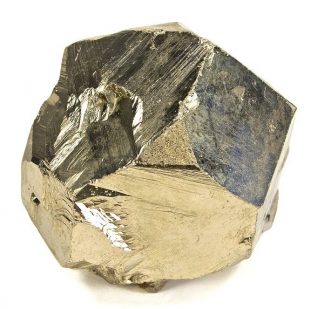 Pyrite is fairly available. The rough versions sell between 4 to 5 US cents per ounce, and that makes it an affordable alternative to other precious metals. You can also buy iron pyrite nuggets for about ten US dollars per customary pound, which certainly helps.

If pyrite has flecks of gold, the value can increase dramatically, up to $1500 per ounce depending on the amount of real gold. Always check to make sure, since a jeweler can help identify the gold. 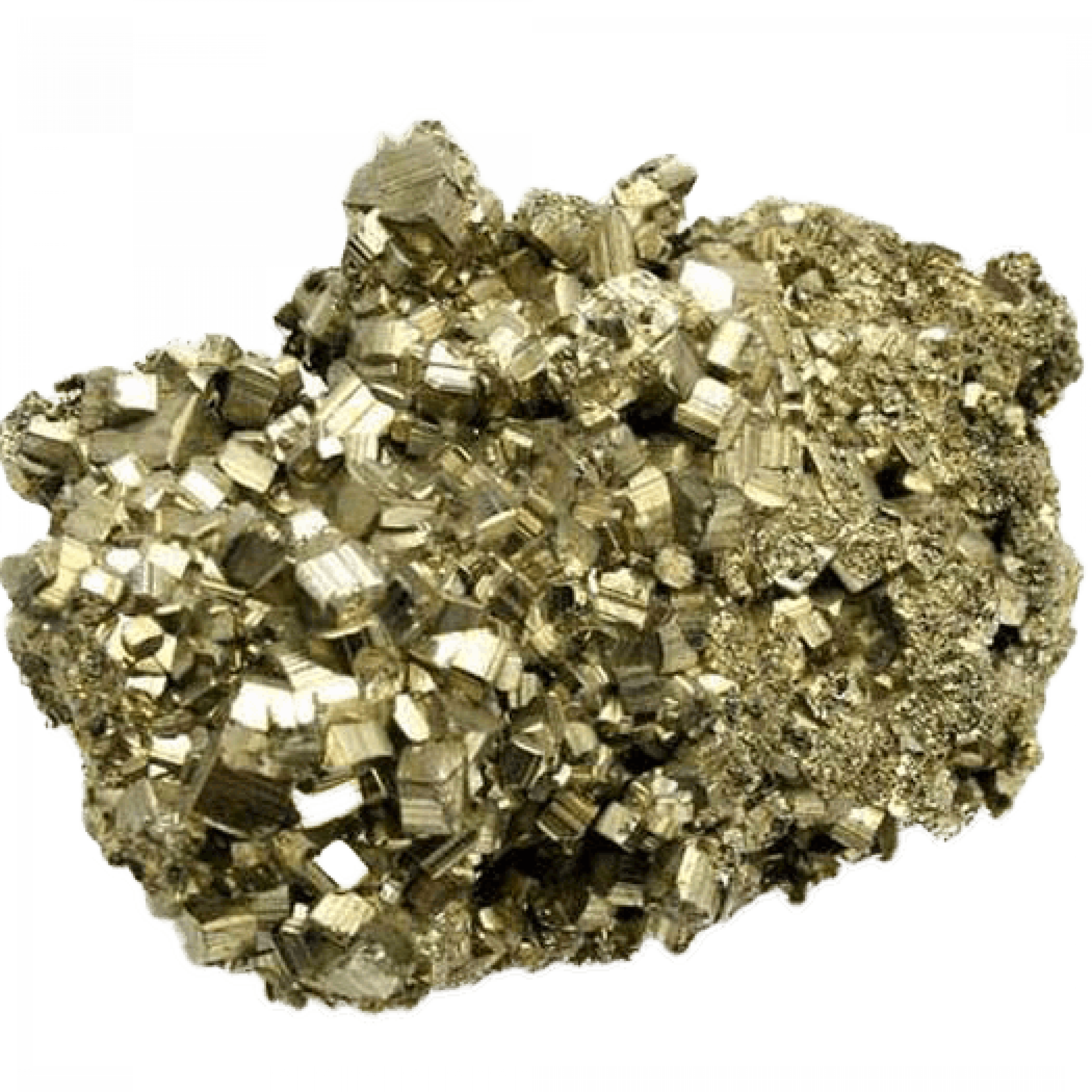 We all have days when our bones won’t cooperate. Pyrite will assist with cells reforming in the body, and with bone repair. Restore vitality to your physical health, and take advantage of the effects of such a substance.

Treat bronchitis if you have lung problems with a piece of pyrite. Protect from infectious diseases, along with washing your hands and using sanitizer regularly. 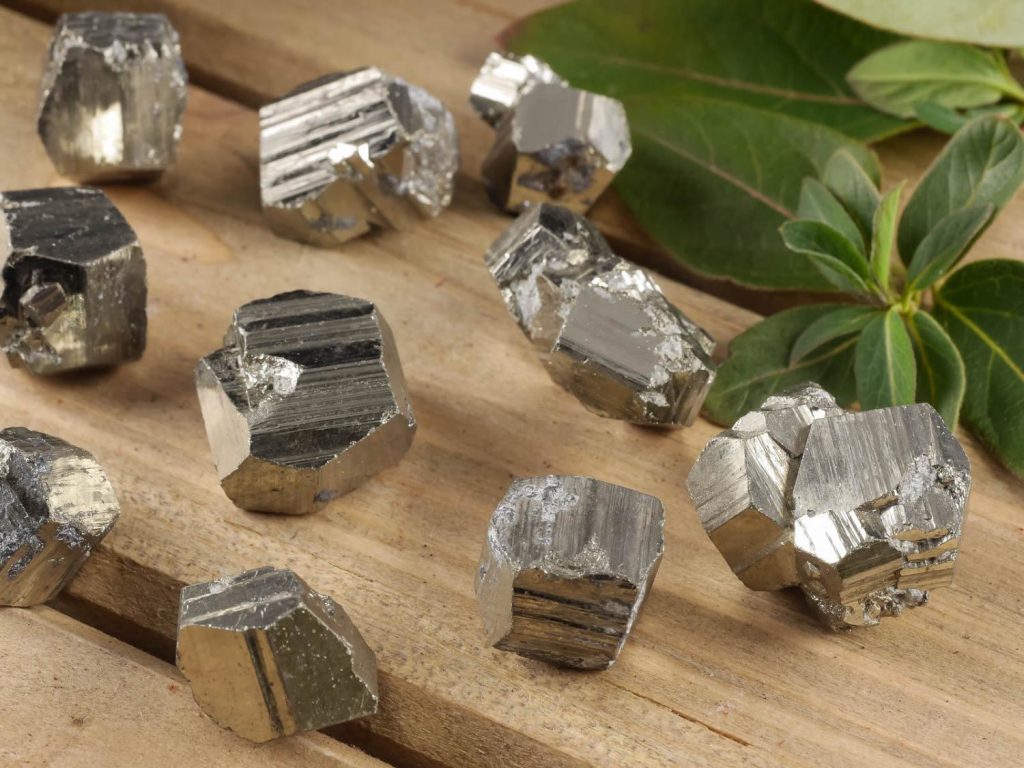 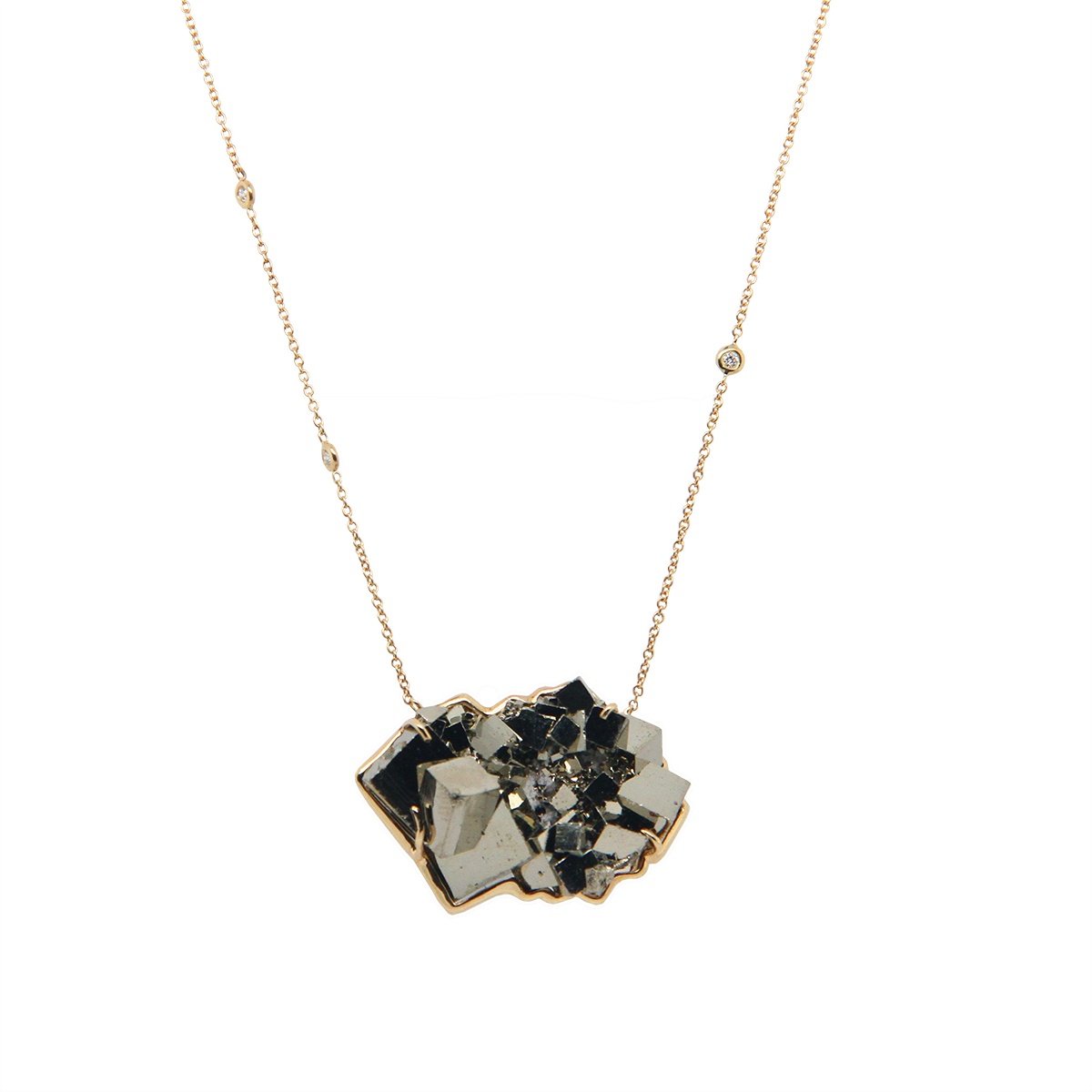 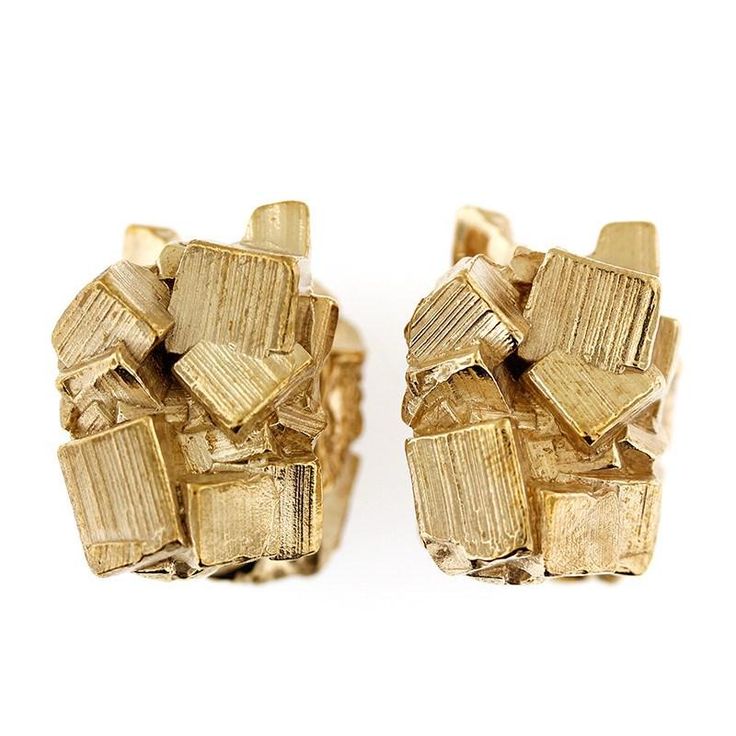 Pyrite is used in marcasite jewelry, due to being stabler. Since they are more affordable than gold pieces, and yet still look good, we like them for costume pieces. Often artisans set the pyrite into silver, and use them for your next night at the concert.

Get your next stage with style, and without breaking the bank. Good luck can only follow when you wear pyrite jewelry. 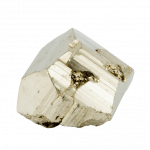 The pyrite is usually identified for its metallic luster and brass-yellow hues. 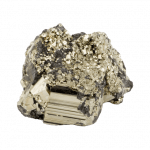 Pyrite is known for its solid brightness and striking metallic shimmer. 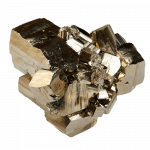 Identified for its brittle material. Pyrite is traditionally cut into an array of styles, such as cabochons, beads, and faceted stones. 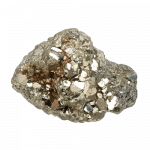 Pyrite is available in a wide range of sizes and styles which displays a variety of forms.