The name “amber” comes from the Arabic word ʿanbar. The Greeks confused it with ambergis, which is a whale extract, and the name stuck in the thirteenth century. It is a solidified fossilized resin that comes from trees millions of years ago.

Thousands of years ago, amber beads were found in graves dating 8000 BCE. Pliny the Elder referred to islands with large amber deposits, and there were trade routes for the substance through the Mediterranean and the Baltic Sea.

During antiquity, amber was used as a talisman and amulet in the Greek civilization. Pliny also referred to civilizations using it in Egypt and India. It’s known for its beauty, protection and renewal energy. 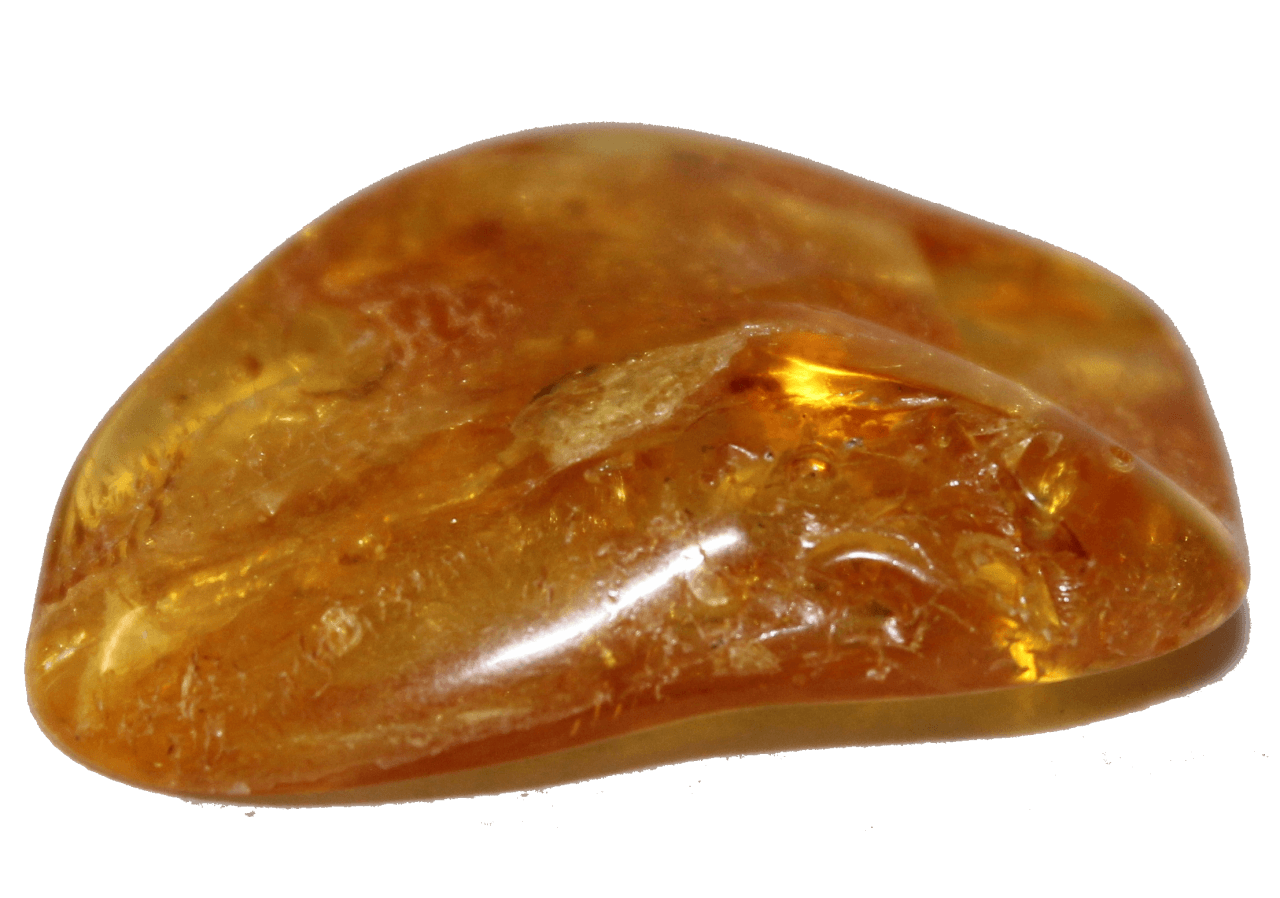 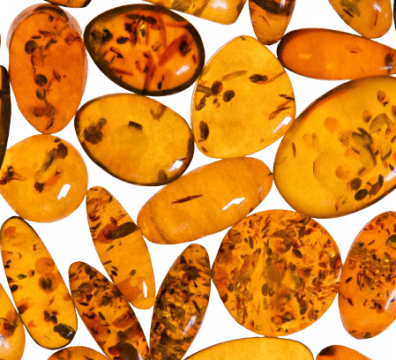 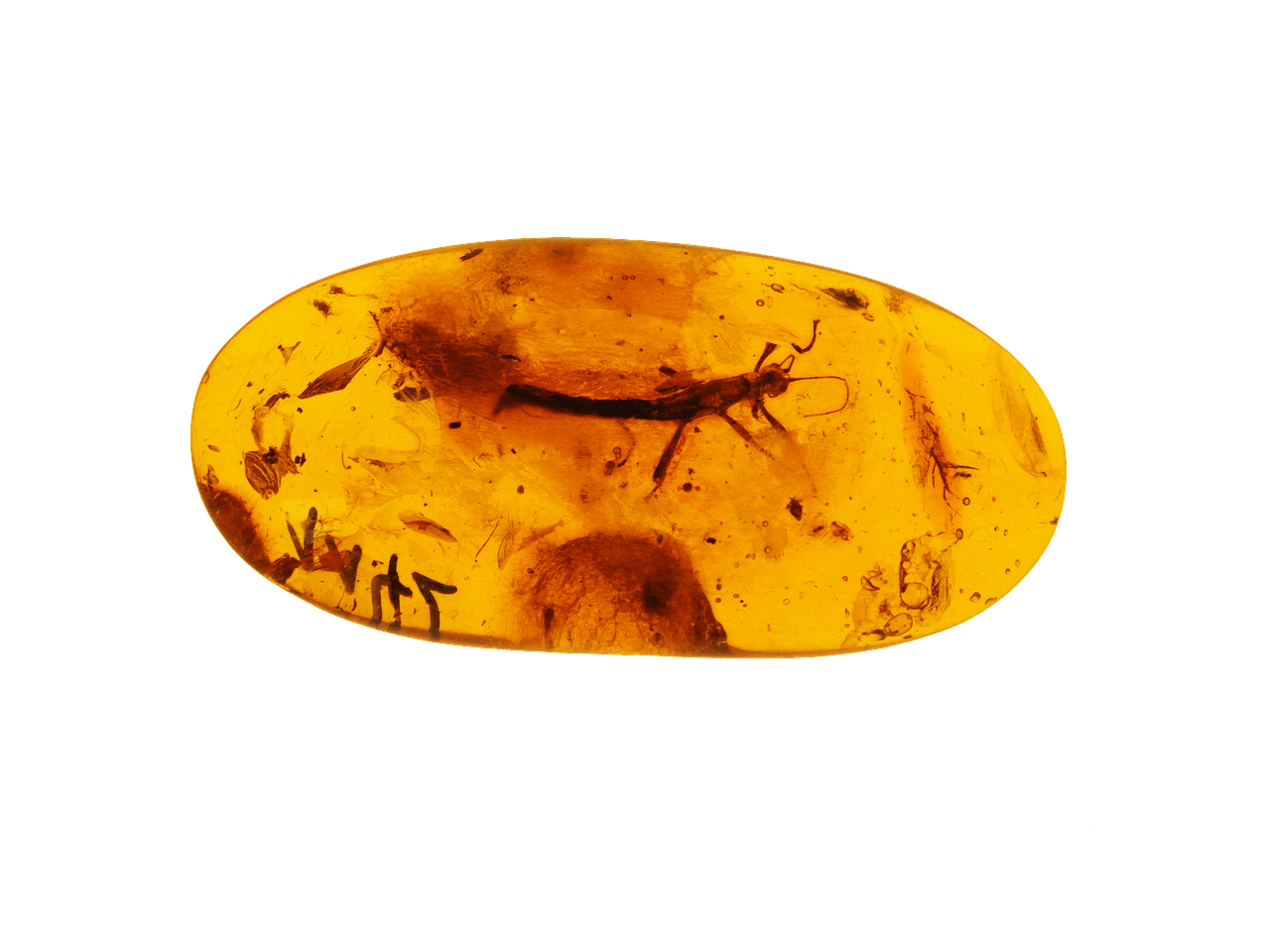 Amber can range from different hues of yellow, cream and gold. Rarer ones are violet, green, or blue. Different crystals can also appear translucent or opaque. You thus have a variety of choices in which shade you would prefer.

Many stones include fossilized speckles of millions of years ago.  The rarest amber stones have insects trapped in the dried sap. While the bugs may not match an evening gown, they become a conversation piece about evolution and paleontology. 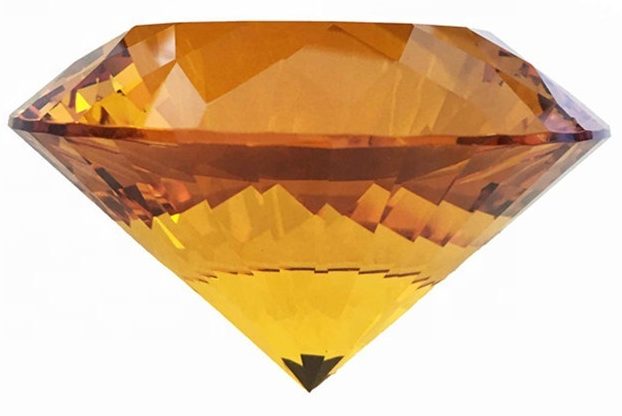 Amber is one of the lightest gems. Since it’s not a stone it would take a bigger piece to add up to 1-carat weight. Amber is usually cut into free-form, cabochons and beads.

Technically, amber is not considered a stone. It derives from tree resin, with level 2- 2.5 on the Mohs scale of hardness. Known for its natural warmth, when it’s rubbed against silk or wool it becomes electrically charged. 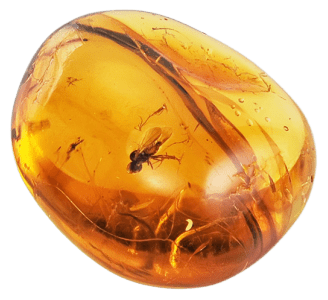 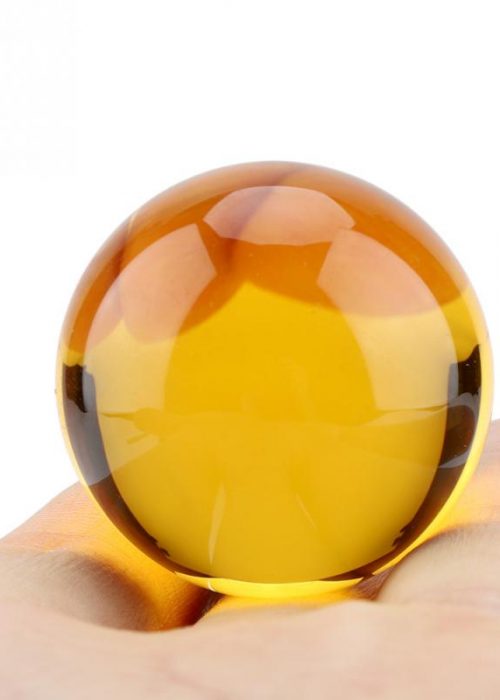 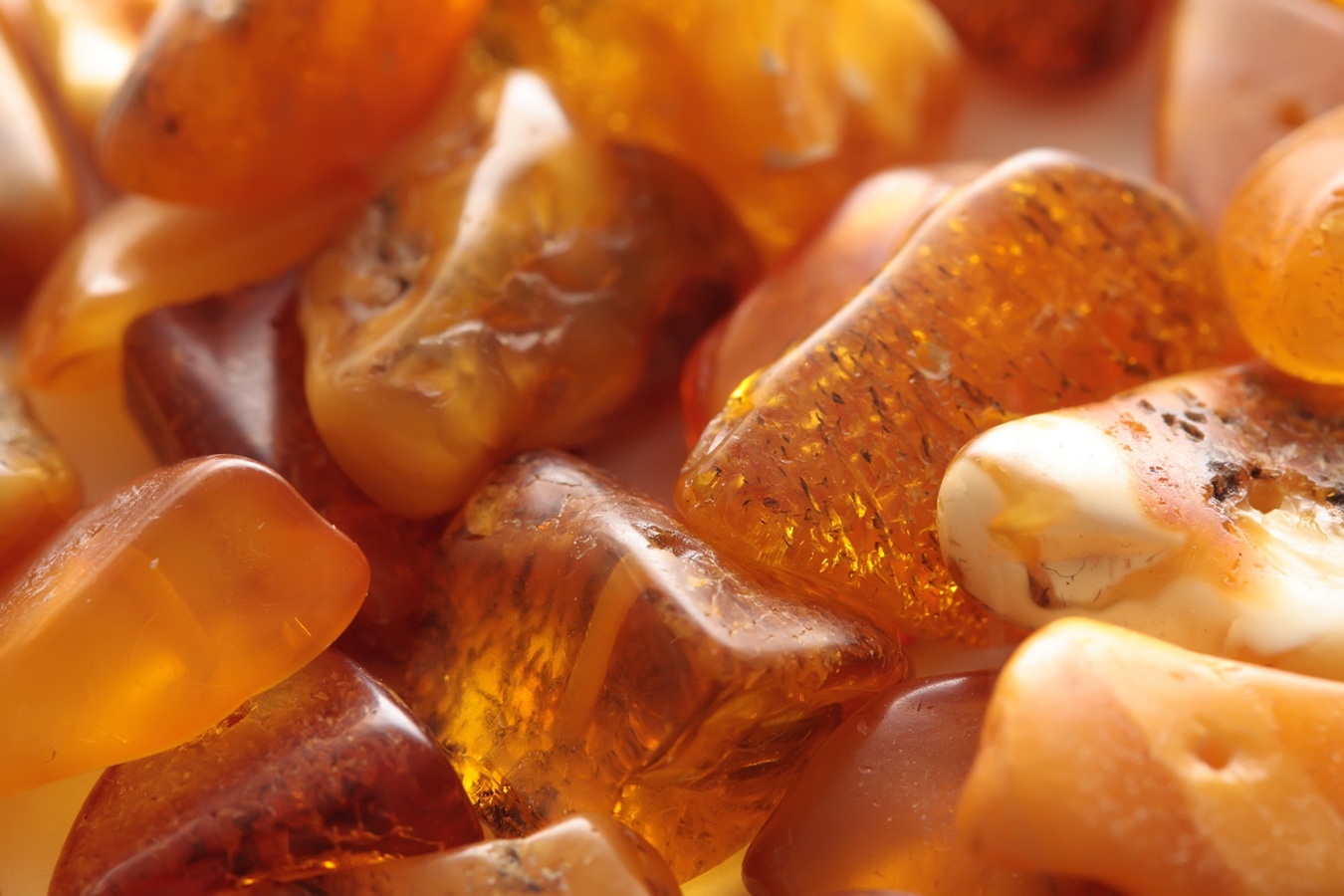 With its strong connection to mother Earth, amber is excellent for clearing the throat, cleansing and purifying all the chakras. Need to cleanse your environment from negativity? Place the amber stone in your living room, behind the entry door and bedroom.

Healthwise this stone is powerful for eliminating diseases from the body and helps strengthen the immune and metabolic system. 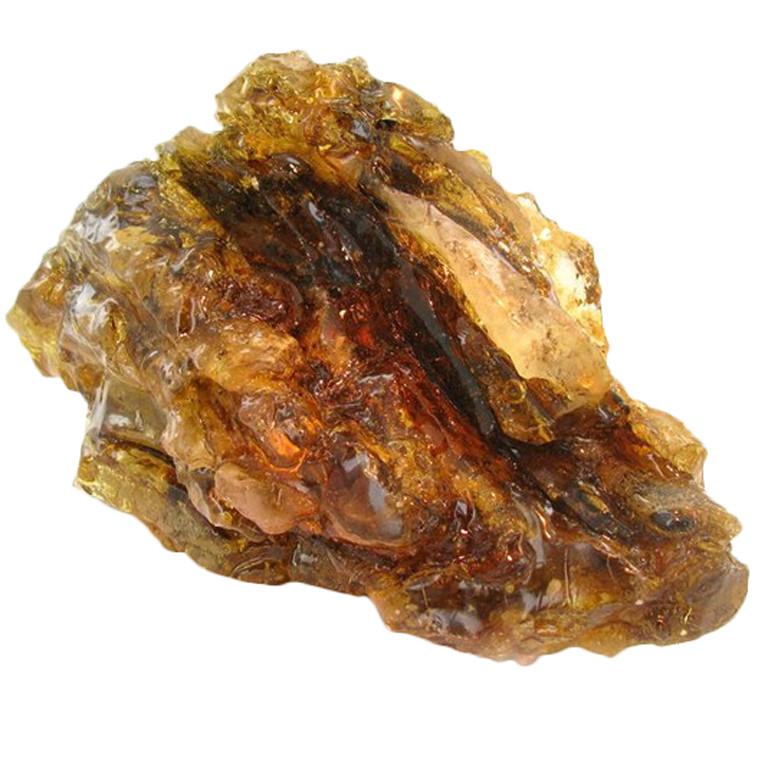 Amber metaphysically speaking, is a resourceful tool for past life regression. The crystal helps cleanse your chi and unleash any energy blockages in your body. In the family home, clear both negative energies and environments, remove toxicity and protect your children. Amber also helps aid women’s infertility and men’s impotence. 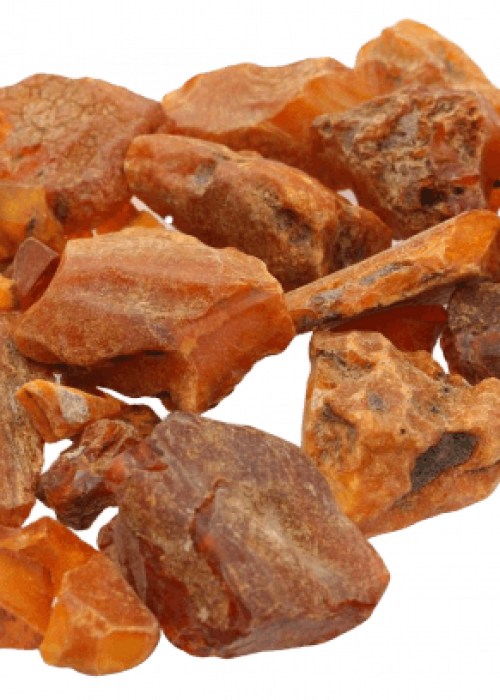 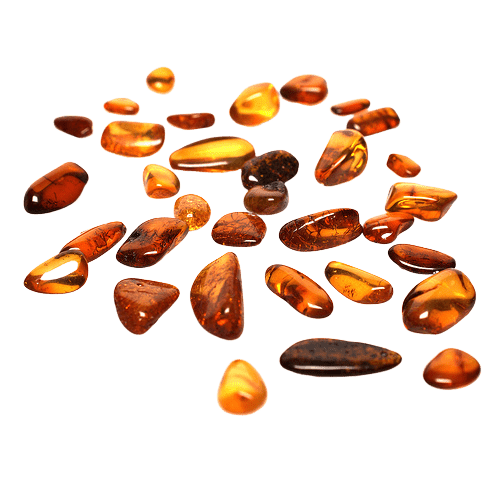 Generally, amber can be quite affordable, with the exception of pieces that include clear visible insects. Due to their rarity, these can be priced at a higher value. Sadly, while plant material is valuable, it is too small for jewelers to discern for appraisal.

Aside from versions with insects, the reddish ambers are by far the most valuable, followed by the golden which is more valuable than the yellowstone.

Classified as a healing crystal, Amber has many uses. It can help aid with depression and balance emotions. Eases stress or phobias, to have a more restful life.

You can also work on physical ailments with the resin. Amber stimulates intelligence and heals wounds. The dried plant resin can also act as a shield to prevent diseases from entering your body. 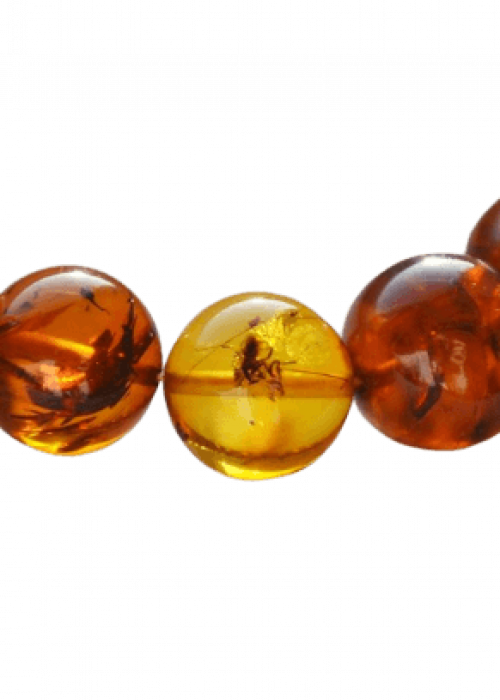 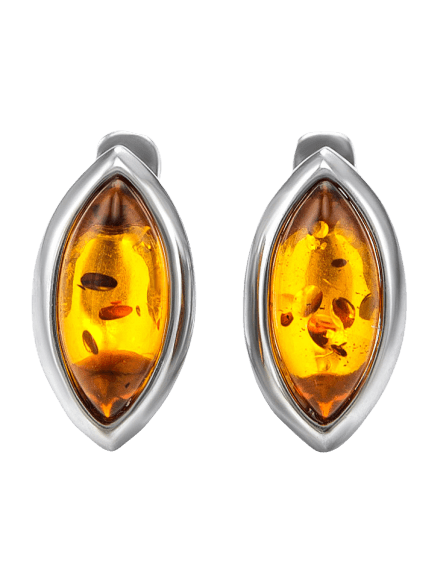 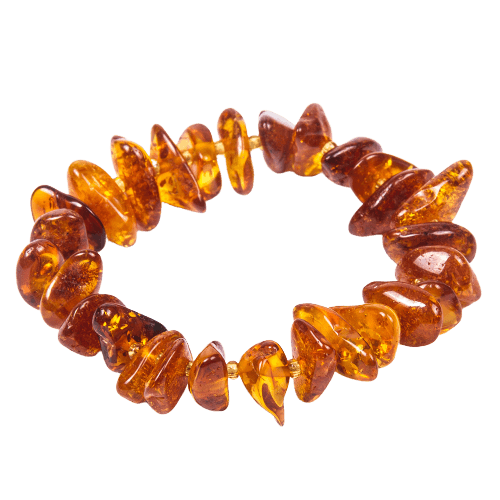 In general, amber can be polished and adapted into beautiful jewelry pieces. Treating the resin carefully with heat and oil can give it a more polished and refined look.

Amber necklaces will be a  beautiful accessory to an outfit! You can wear a pendant, earrings, or studs, which will help you purify and cleanse and reactivates all your chakras.

Try one of our healing stones today. A yellow-amber may be what you need to ease stress, and feel more balanced! 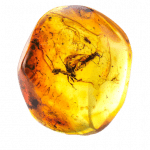 The color amber is a warm, bright shade between yellow, orange and brown. However, most shades vary within these tints. 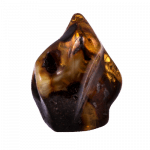 Amber clarity ranges from transparent to opaque. Most specimens contain numerous amounts of air bubbles and other fossil inclusions, with whole insects being extremely rare. 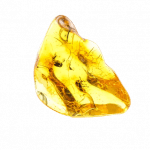 Amber is cut into a variety of shapes, including cabochon, rounds ovals and beads. 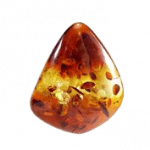 Amber stones are normally found in medium to small pieces. Larger pieces have been found, but are not very common.