“Quartz” comes from a German word that refers to a substance’s hardness. The Greeks believed that quartz is a form of ice, which is why its other name is rock crystal. Rose quartz refers to one specific shade that has a pink, rose-like tint.

Synthetic quartz is used in our modern societies to help electronics function. Historically, civilizations used them for carving or tool-making. Marie Curie and her husband’s study of these crystals paved the way for oscillators to eventually send consistent and frequent electric signals, which changed communication forever. 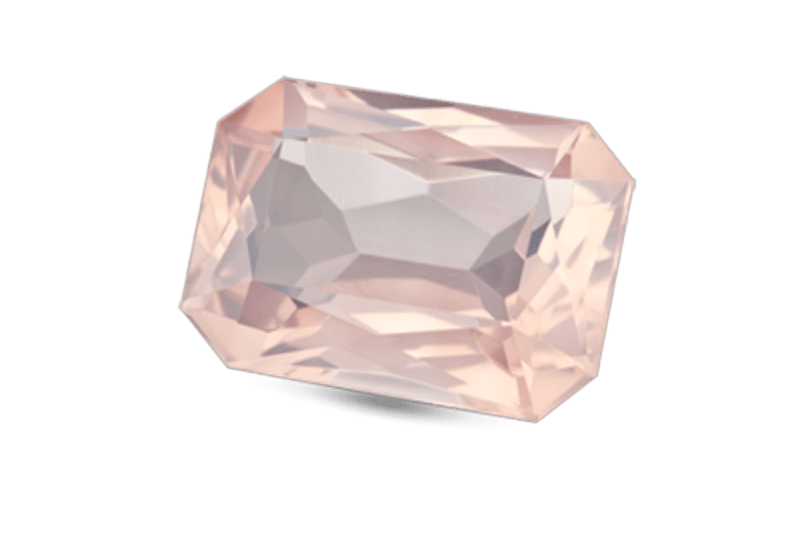 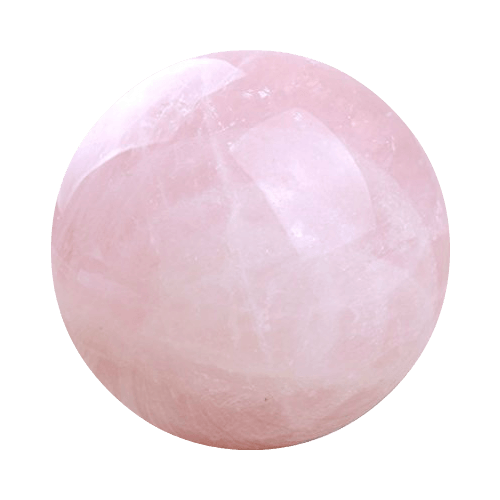 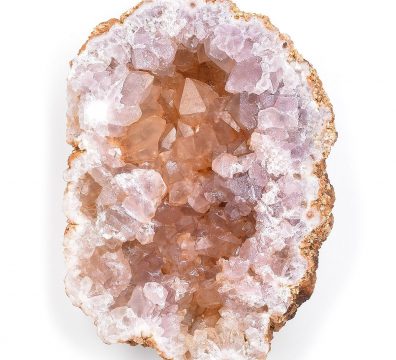 Rose quartz runs from light pink to light red rose. Dumortierite may be responsible for the variety in hues, although mineralogists have not confirmed it. Some stones, when they catch the light, look like they contain a six-pointed start, a gem trait is called asterism. A rose quartz’s disasterism is one way to identify it as genuine.

The rose quartz stone can either be transparent or translucent. Usually, the hue is milky-white, as opposed to clear. Transparent stones are much rarer, though the gem generally is common. 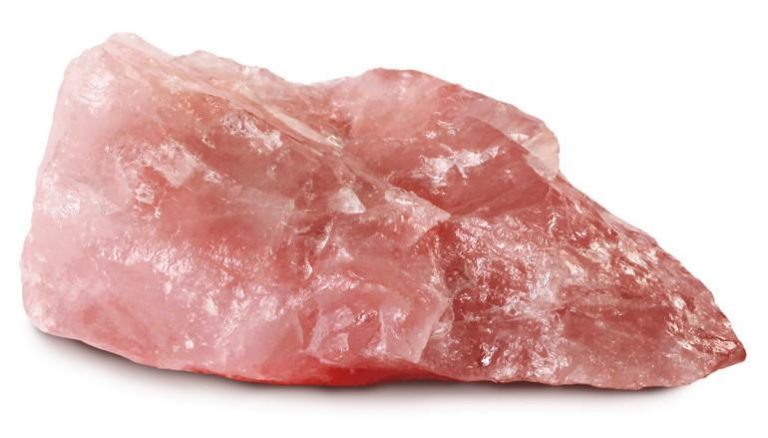 Generally, quartz stones are found in igneous, sedimentary, and metamorphic rocks, formed from an abundance of pleasure. Granite gets its color from varying quartzes. They are a silicon mineral and rank seven on the Mohs scale of hardness. A quartz being sturdy and reliable under pressure. 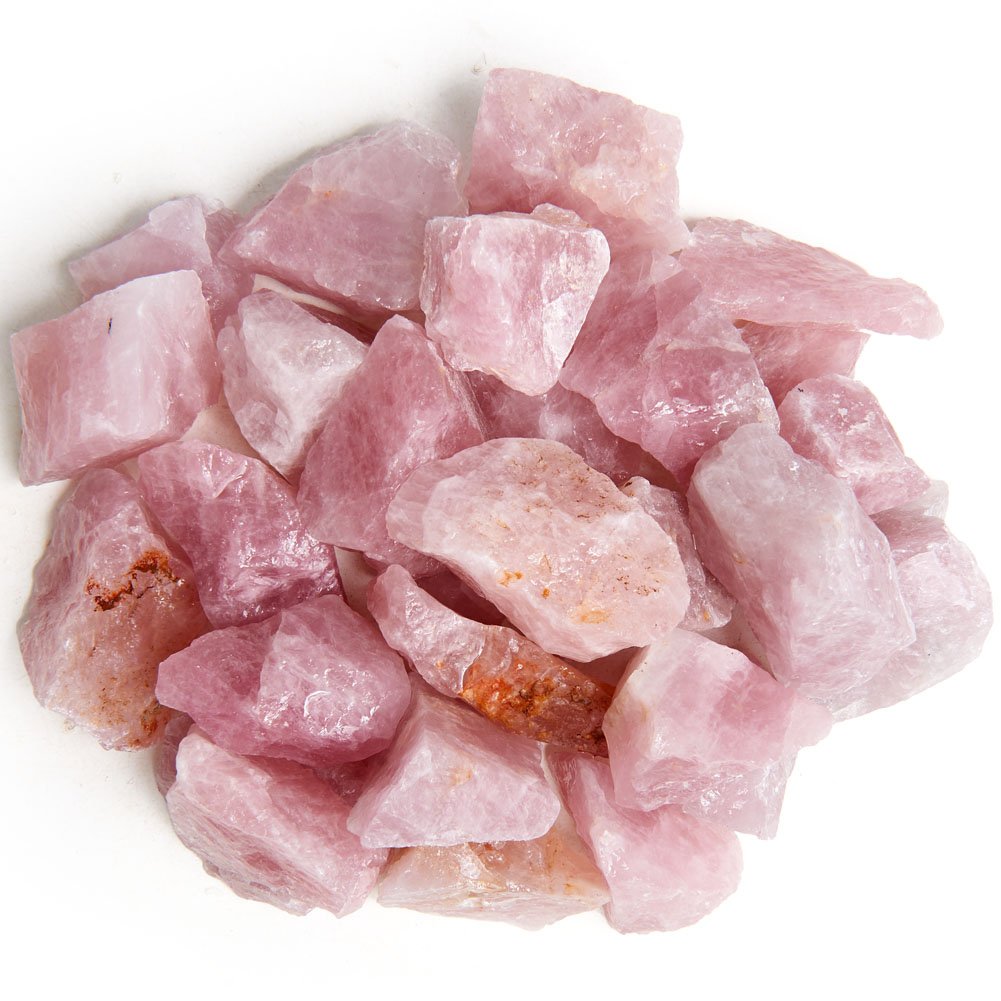 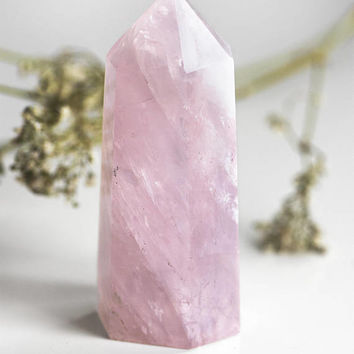 When you are in pain, rose quartz can help with emotional healing. The stone represents unconditional love and happiness. When you have trouble appreciating yourself, meditating with this gem can help. You can also use it to assist with restoring trust, and comforting others. 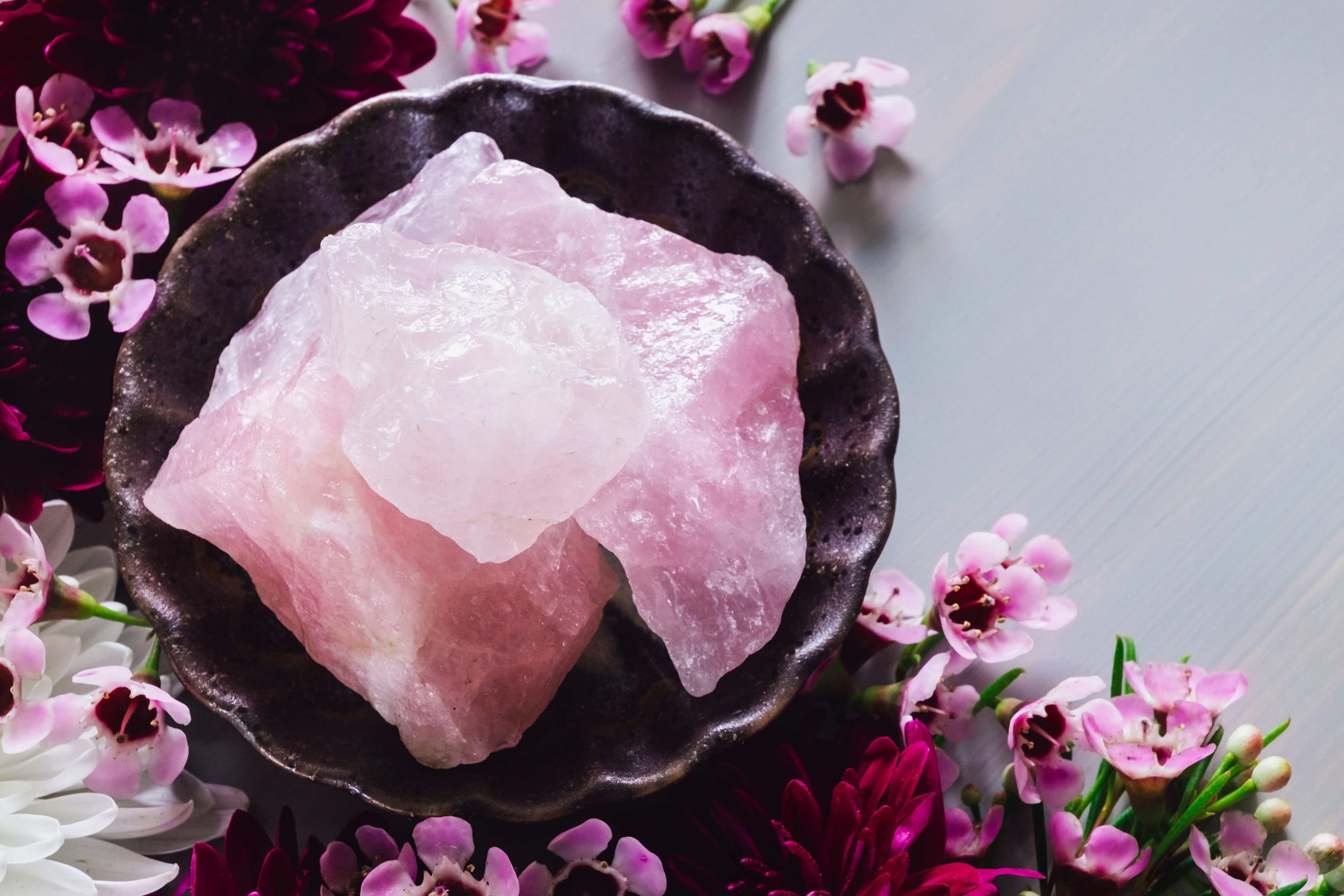 When you need a healing crystal, rose quartz can help aid your heart chakra. Worn as a necklace or a brooch, the stone can replace negative energies with positive ones. It will also improve the relationships in your life and introduce more unconditional affection. 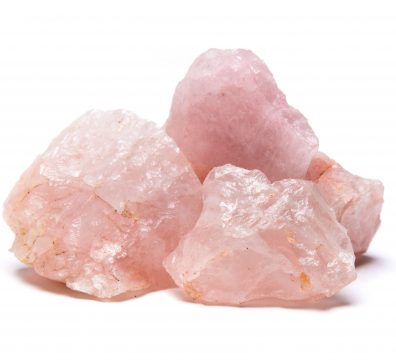 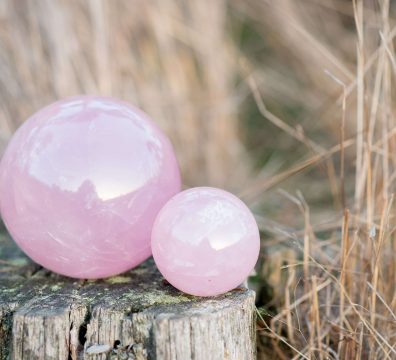 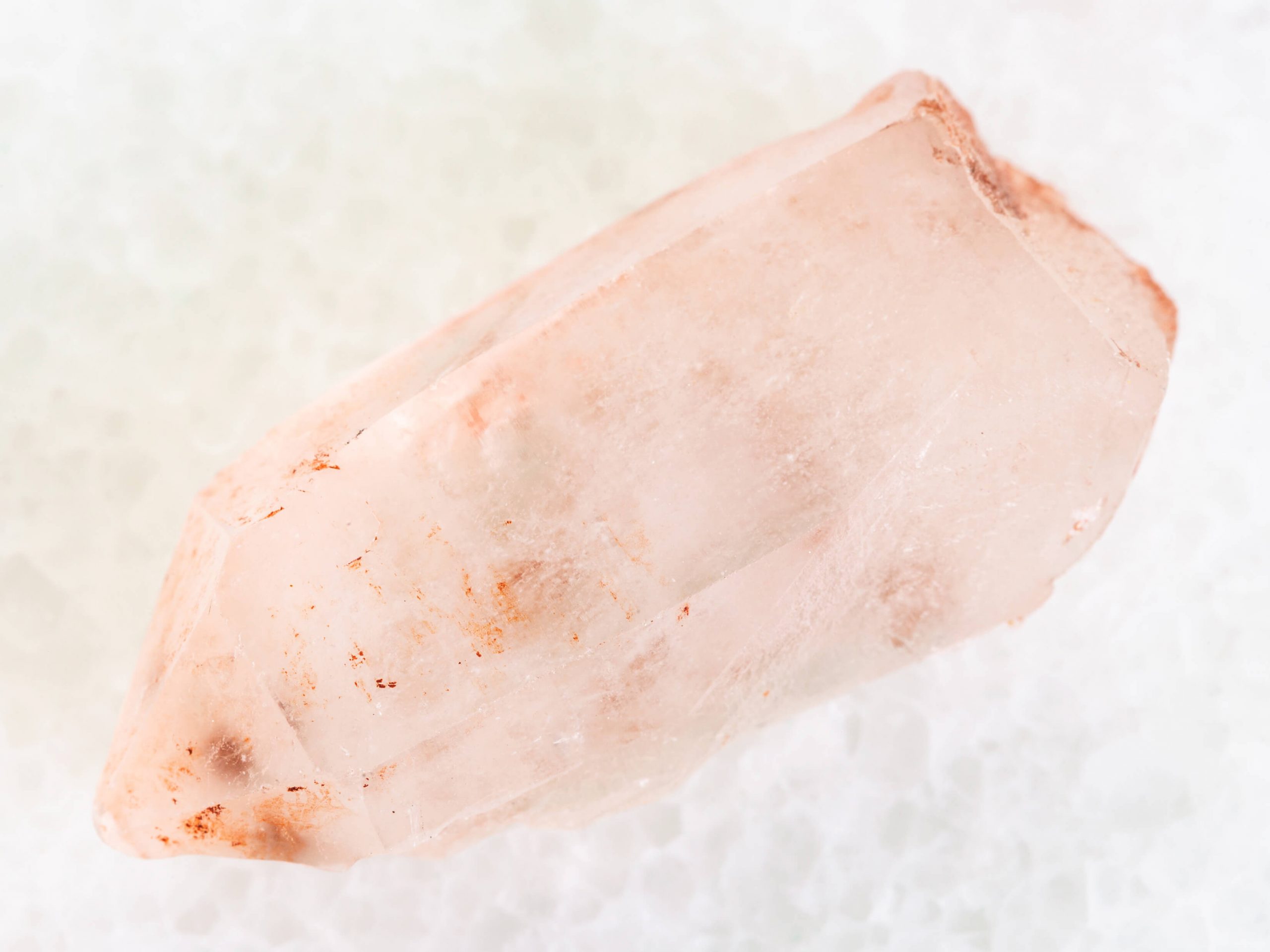 While rose quartz is rarer than other quartzes, it is still fairly available. The rarest type crystalline runs the risk of losing its color to constant sunlight exposure. Transparent pink quartz is the most prized thus, loose rose quartz can cost $6.25 per four ounces, while most forms of jewelry are $10.00 at a minimum. In addition to mending your heart, there are physical ailments that rose quartz can help with. The stone will help purify your blood and lymph fluid as they expel substances. You can reduce blood pressure as well, which will ease the strain on your circulatory system. Breathe better, and receive comfort while suffering fertility problems. 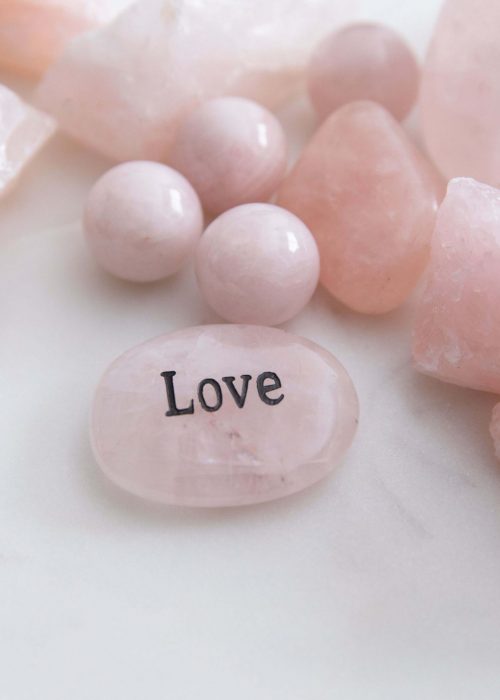 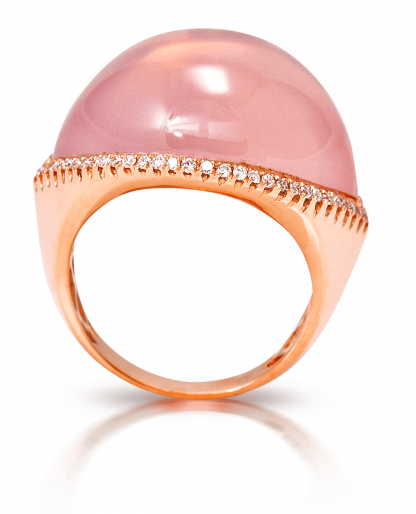 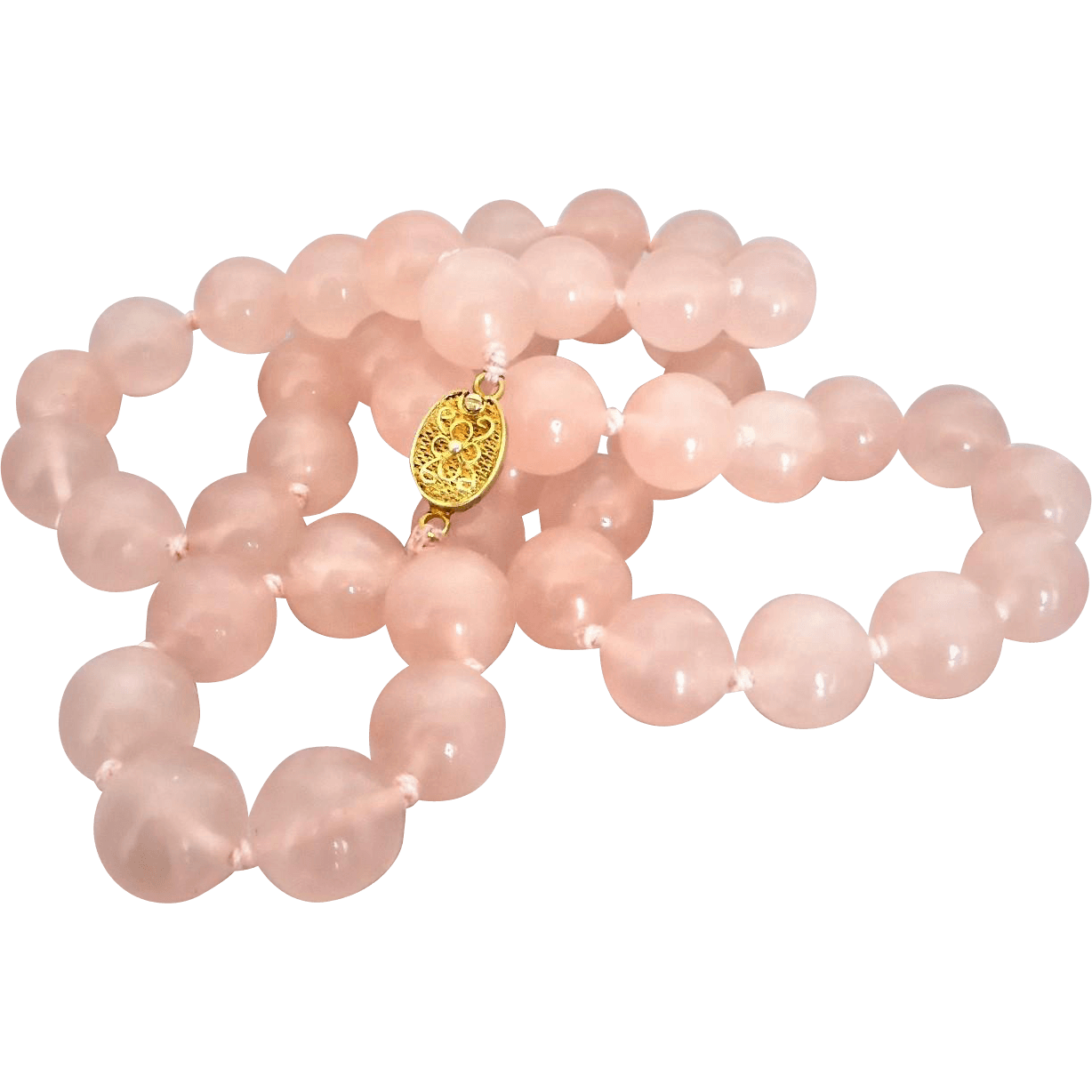 Wearing a piece of rose quartz will brighten your aura and complement your skin tone. All people have pink in their skin, and we can see that one necklace will protect your heart. Wear rose quartz jewelry, and project unconditional love.

You now are more likely to see quartz used in a smartphone than in a watch. They also have lovely aesthetic purposes and spiritual ones. 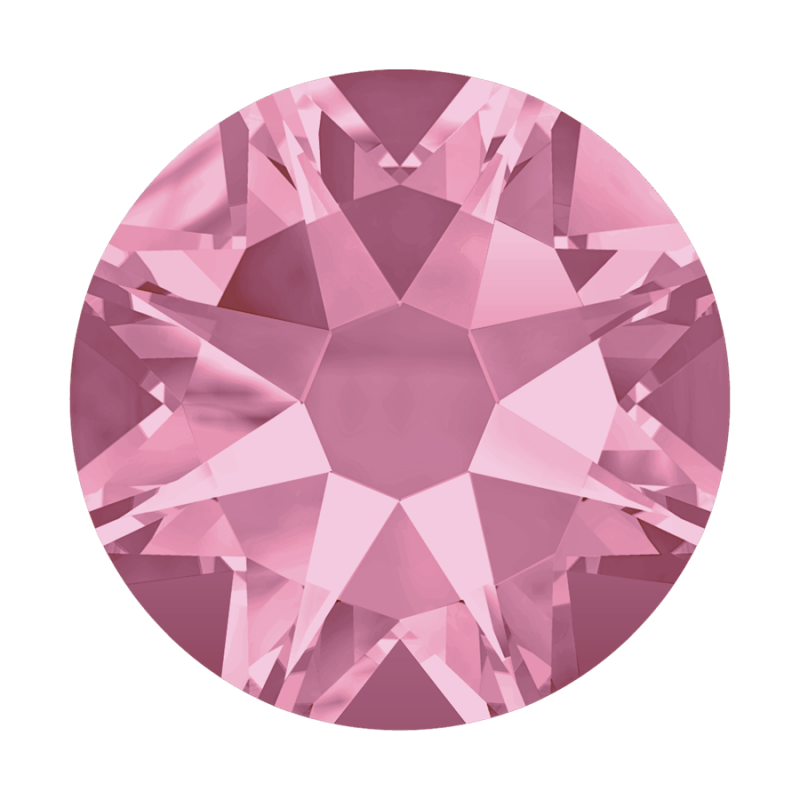 Rose quartz comes in a range of hues from pale pink to milky-white. 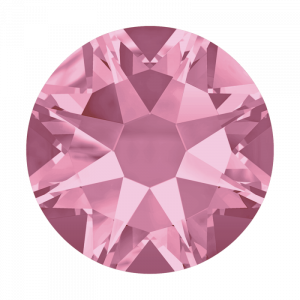 Rose quartz is cut into a variety of standard calibrated shapes, including cabochon-cut, carved, rounds, hearts, and ovals.